David Wilson is the president of Toyota Racing Development (TRD) and one of the best people to talk to in the NASCAR garage. This week Wilson reflects on a third manufacturer and driver championship in the NASCAR Cup Series; the 19 wins by Joe Gibbs Racing; the humble beginnings of TRD’s entry into NASCAR; thoughts on Kyle Busch being a two-time champion after being on the ‘brink’ with him early on in his tenure with Gibbs/Toyota; Wilson’s duties as TRD president. Also get to know David Wilson away from the track with his legendary airline status; reality TV; collecting watches; car enthusiasm; shoes becoming a part of one’s identity; love of technology; the discovery of coyote fencing; his proud collection of Apple products. Circling back to racing Wilson explains how he got started with TRD; the easiest and hardest decision he’s had to make in the last 30 years; what is left for TRD to do in NASCAR. Music created by Tony Monge. 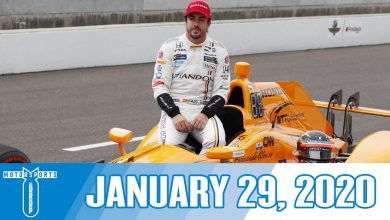 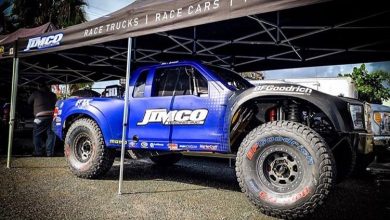 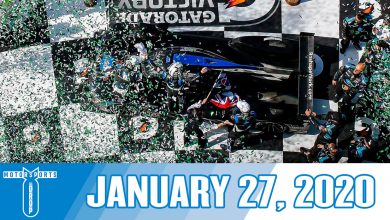