With all due respect to the Monaco Grand Prix and Coca-Cola 600, the Indianapolis 500 is the lynchpin that holds the most important day in motorsport together. Now in its 102nd edition, there’s a reason why this event is called the Greatest Spectacle in Racing, and why so many drivers say that a win at the Indianapolis Motor Speedway is unlike any other. It’s a grueling race, one that many drivers have run (and many others have failed to run) and few have won.

But as we wait for NBA star Victor Oladipo to pull off in the pace car and Hollywood actor Chris Hemsworth to wave the green flag on 200 laps of wheel-to-wheel action, there are plenty of storylines to keep an eye on. From Helio Castroneves’ quest for a record-tying fourth win to the championship implications of James Hinchcliffe’s DNQ, there’s much more than we can fit into a quick primer—but these three plots should shape today’s action:

Could we see a first-time 500 winner for the third year in a row?

Of the six past winners on this year’s starting grid, Castroneves, Scott Dixon, and Tony Kanaan were the top three in qualifying, but they’ll roll off eighth, ninth, and 10th. The seven drivers ahead of them include all three of Team Penske’s full-timers, Dale Coyne Racing’s Sebastien Bourdais, and all three Ed Carpenter Racing drivers: Spencer Pigot, Indy-only Danica Patrick, and three-time polesitter Ed Carpenter. Indy is full of surprises, but would it be all that surprising to see a first-time winner this year? 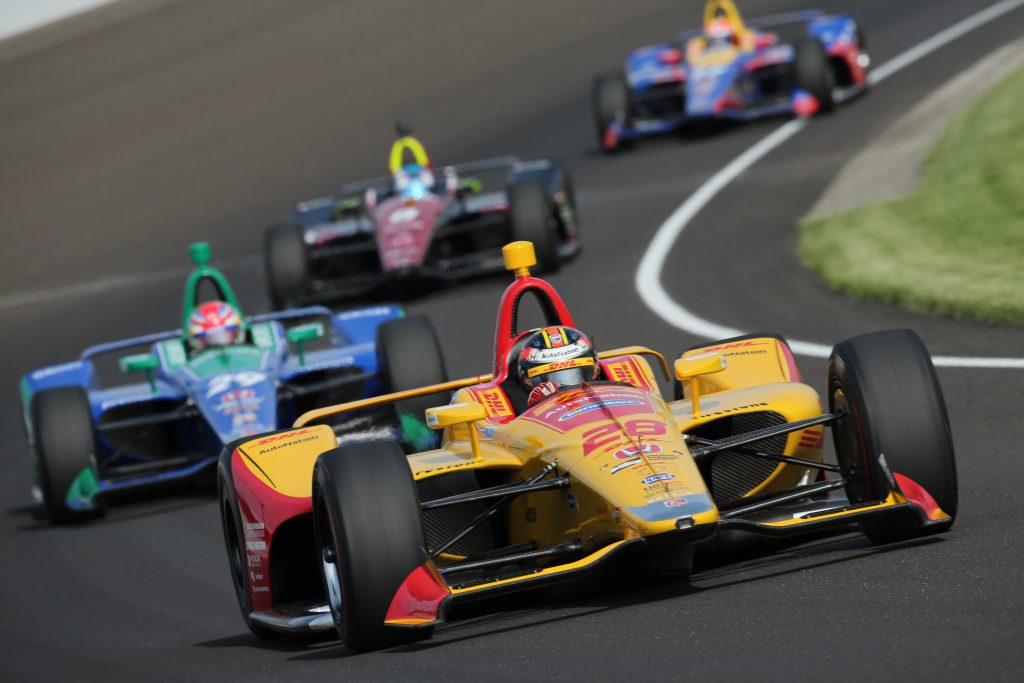 Will Andretti Autosport find its usual Indianapolis form once the green flag drops?

For every bit of bad luck that Michael Andretti had here as a driver, he’s found the opposite as an owner, including three wins in the past four seasons with three different drivers. But none of his six entries for today’s race managed to qualify for the pole shootout, and 2016 winner Alexander Rossi will line up an uncharacteristic 32nd after issues with his qualifying run last Sunday. Perennial Indy contender Marco Andretti’s 12th-place starting spot is best on the team, but every entry will look to improve in a big way.

What should we expect out of Danica Patrick’s Indianapolis farewell?

The first leg of the Danica Double ended in disappointment with a DNF in Daytona, but Patrick’s propositions in Indianapolis have always been much stronger. Unlike her results in NASCAR’s biggest race, which included four DNFs and only one top-10, Patrick has only finished lower than 10th once in seven tries at Indianapolis. The first woman to ever lead this race, she’ll look to hang up her helmet with her head held high, rolling off seventh for Ed Carpenter Racing in the final race of her competitive career. 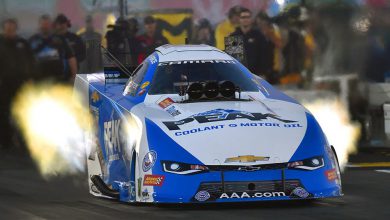 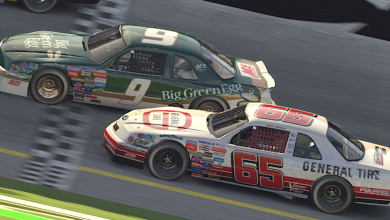 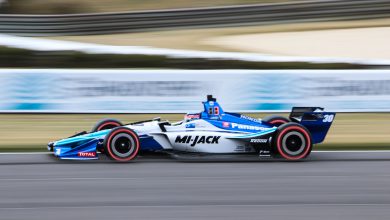