Randall Burnett and Tyler Reddick are bringing their success to the NASCAR Cup Series. Or at least the two hope so. This week Burnett joins the show to discuss the changes at Richard Childress Racing and the work of returning to the premier series. But first, Burnett closes the door on the Xfinity Series championship celebration and how the offseason has gone; how different it will be going from the Xfinity Series garage and procedures to the Cup Series; if Burnett hoped he would get the chance to be a Cup crew chief again, and the importance of staying with Reddick; how the decision was made; how much of the Xfinity team also graduated with Reddick and Burnett; his understanding of why the new Camaro will be better; the close nature of Burnett’s team with the 3 team and getting the cars set the same; what he believes it’s going to take to get RCR further forward. A history of Burnett’s career with Chip Ganassi Racing during a Daytona 500 and Brickyard 400 triumph; how he ended up at Childress. Do drivers really understand drivers? The goals of the 8 team; why he believes the team and Tyler Reddick will be a success in the Cup Series. Music created by Tony Monge. 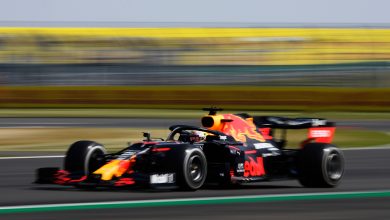 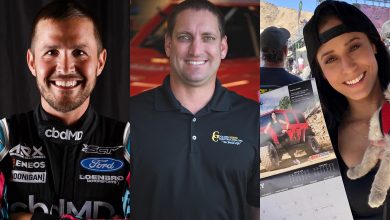