Danny ‘Chocolate’ Myers is known as NASCAR’s most famous gas man, having been a member of the No. 3 team with Dale Earnhardt. Meaning Chocolate has a lot of stories to tell and plenty of opinions on the sport. We start with an emotional story about coming into possession of his dad’s die-cast race cars; the origin of the ‘Chocolate’ nickname and if he’s ever called by his first name anymore; what personal highlights stand out from his career. Plus, a discussion on the benefits of being a weekly co-host on SiriusXM NASCAR Radio; where he feels the balance is between promoting the sport but being honest with his opinion; getting comfortable in his radio role. Then we shift gears and start walking through the Richard Childress Racing Museum and learn about some of the notable things that can be found there; whether Chocolate likes people still wanting to talk to him about Dale Earnhardt; the thought process behind assembling the museum and information on visiting; stories behind different cars in the museum; a hauler; a connection to 9/11; and how much longer Chocolate plans on being in the sport. Music created by Tony Monge. 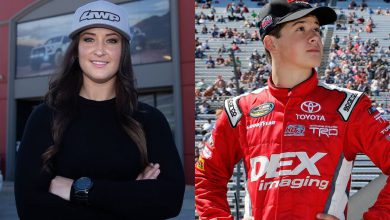 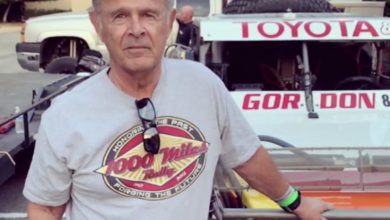 The Down & Dirty Radio Show and Bryce Menzies Kickoff 2014