WHY HE’S ON THE LIST: James Hinchcliffe’s unceremonious release from the rechristened Arrow McLaren SP may have been one of the most unpopular moves in recent IndyCar history, but it did return the 2018 Indy Lights champion to the series in the process. O’Ward’s new seat ended a whirlwind 12 months that saw him sign with Harding Steinbrenner Racing, lose his ride after a lack of funds to run a second car, sign with Carlin Racing, miss the Indianapolis 500, land a Red Bull Junior Team driver development contract, leave Carlin, miss out on an FIA Superlicense due to a restructuring of those rules, and lose his Red Bull deal as a result, freeing him up to return to IndyCar.

The good news is that the talented Mexican driver is now looking forward to the best opportunity of his young career. His team took a step backward last year, and is also facing a manufacturer switch to Chevrolet, but O’Ward managed to give Carlin its best road course finish of an abysmal 2019 in his very first try. In short, he’s got the talent to adapt quickly to his new situation and make some waves. 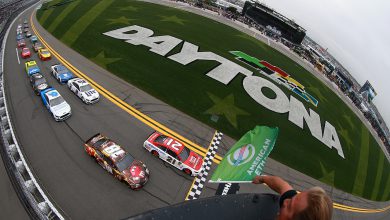 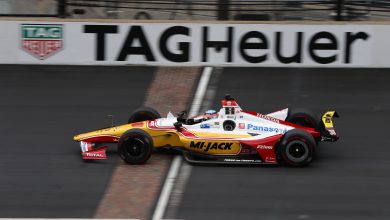 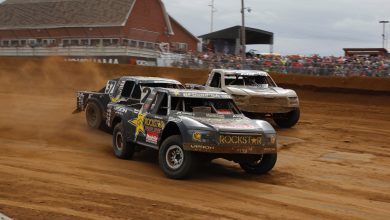 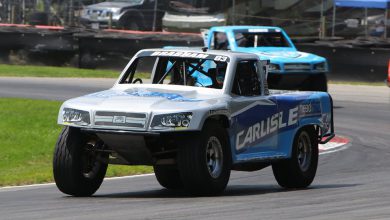