17 rounds of action await some of the world’s biggest superstars on two wheels as the 2020 Monster Energy Supercross season kicks off this week at Angel Stadium of Anaheim. This year’s calendar features another slate of popular events across the United States, from the annual dual visits to Anaheim to four host cities that didn’t make it to last year’s championship: St. Louis, Tampa, Foxborough, and Salt Lake City, the new home of the season finale on May 2.

Defending champions Cooper Webb (450), Dylan Ferrandis (250 West), and Chase Sexton (250 East) will all look to make it back-to-back triumphs in their respective classes, and regions, this year. Both 250 riders will be saying farewell to the smaller bike after this year, with Ferrandis needing to look for a home in 2021 and Sexton likely to pair with Ken Roczen at Honda HRC, as he’ll replace Justin Brayton with the team later this year after Supercross concludes. 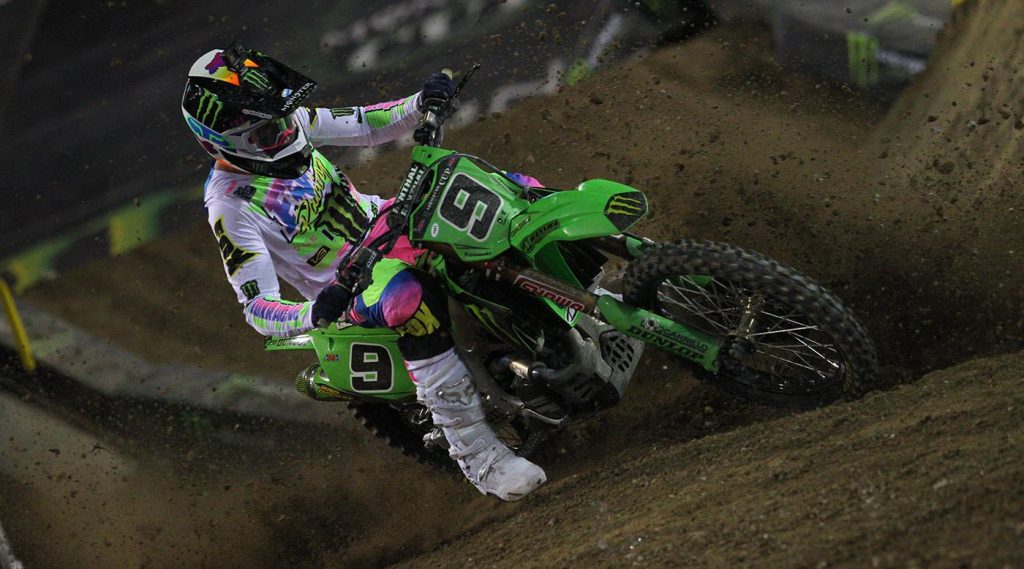 The silly season wasn’t quite as lively as last year’s influx of rookie talent, but plenty of faces still changed places. Adam Cianciarulo moved up to a 450 alongside Eli Tomac at Monster Energy Kawasaki, Brayton returned to a factory Honda, and Dean Wilson saw his factory status with Husqvarna reconfirmed as part of a three-rider lineup for this year alongside Zach Osborne and 2018 champion Jason Anderson. Add in reliable front-runners like Blake Baggett, Justin Barcia, and Aaron Plessinger returning to their 2019 seats, and this year’s 450 lineup features no shortage of talent.

Two notable riders won’t be lining up at the gate in Anaheim, and both may end up missing the entire season. Red Bull KTM has already confirmed that Marvin Musquin will miss the year, marking the third time in the past 10 seasons that the French standout has missed an entire season. JGRMX’s Joey Savatgy is in the same boat; after Cianciarulo bumped him off of the factory Kawasaki, Savatgy landed on the Suzuki team, only to have injury befall him shortly thereafter. Fredrik Noren will be the team’s lead 450 rider, while 250 riders Alex Martin and Jimmy Decotis should make some starts on the larger bikes as well. 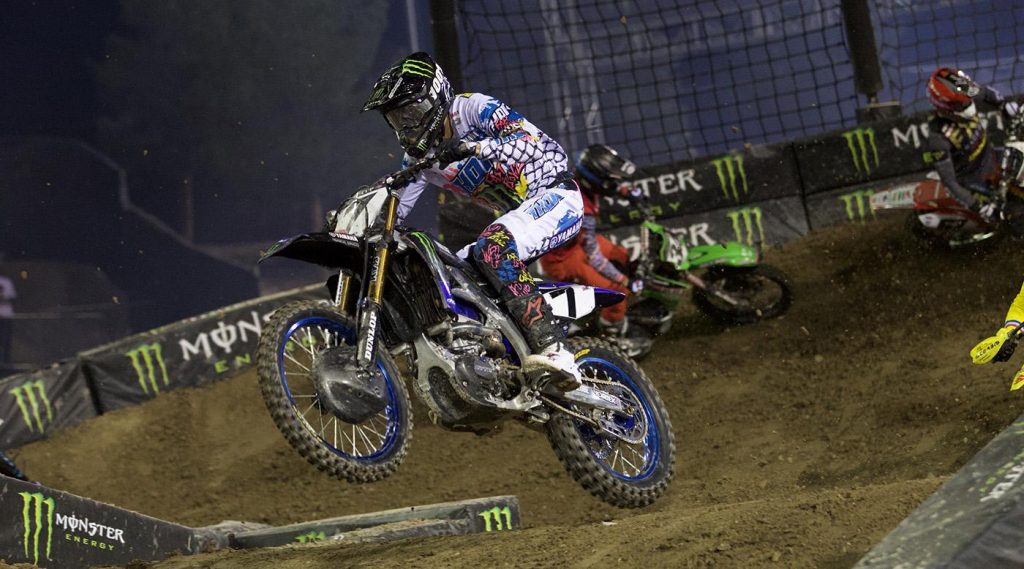 Here’s a look at some of the biggest names in the 450 rider lineup that are expected to line up for the season opener at Anaheim: