Danny Stockman is the crew chief of the No. 21 Richard Childress Racing team but has spent a lot of time working to get to this position. In this podcast you are going to hear how a week shakes out for a crew chief from one race to another; whether he knew of Daniel Hemric before working with him; praise for Hemric’s racing intelligence and how involved he is with the team; the difference in performance from 2017-18; Stockman’s racing background and connection to Brendan Gaughan; his history with Gaughan as well as champion Ron Hornaday; giving up driving to work on cars; the milestone Stockman set of when he wanted to reach crew chief status; spending his teenage years studying racing books and being distracted in school; settling into the Xfinity Series now for a number of years; working with the Dillon boys versus other drivers; preaching mental toughness to his team; his leadership style and how he has grown over the years; what other accomplishments he has on his list in NASCAR. Music: www.bensound.com. 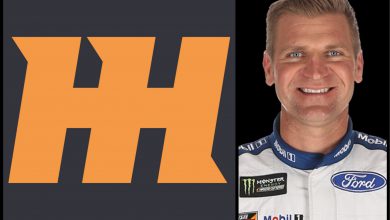