NASCAR Hall of Fame nominee and NBC analyst Jeff Burton talks about which race wins were special to him and the instrumental role veteran crew chief Buddy Parrott played in his career. Burton also talks about the time his team wasn’t allowed to race because NASCAR found holes drilled in the roll cage, how he obtained the nickname “The Mayor”, when team owner Jack Roush permitted him to talk about safety issues in NASCAR and why he wants to leave the sport in better shape than it was when he entered it. 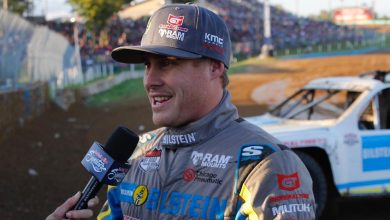