It’s part 2 of our conversation with the now-retired Elliott Sadler! Picking up the conversation the topic turns to Sadler’s career in the Xfinity Series, which he returned to full-time in 2011 and where he ended his career. In this episode you are going to hear his earliest Xfinity Series memories and the tryouts he had to get a job; how his mindset was different when he returned to the series full-time in 2011; proving himself and “restarting” in the series; battling Ricky Stenhouse Jr. for the title for two straight years; when Sadler realized he would never drive a Cup Series car again; how Xfinity competition is different than Cup competition; the devastation of the inaugural race at Indianapolis and what happened in the NASCAR hauler; if he ever thought a championship had to happen for him; driving for Dale Earnhardt Jr.; why he never did more in the Truck Series; the best Xfinity race he ever ran; favorite rivalry or competitor; why he’s not worried about how he’ll feel in the immediate weeks after Homestead; what he plans on telling his kids when they are older about his time in NASCAR. Music: www.bensound.com.

The Down & Dirty Show King of the Hammers w/ Poison Spyder 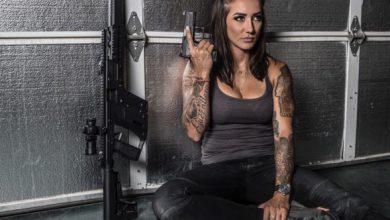