First things first! Hosts Rick Houston and Steve Waid sit down with Darlington Raceway president Kerry Tharp for their reactions on the Grand National Scene commemorative issues produced in association with the track’s annual NASCAR Throwback weekend. And then, not only does Bobby Hillin offer to take Steve on as a sparring partner, he also discusses his help in forming Motor Racing Outreach, a stellar third-place finish at Talladega driving in relief of the injured Davey Allison and a heated confrontation with Kyle Petty during the 1993 Daytona 500. Finally, Rick and Steve take a look at the 1994 Southern 500 won by Bill Elliott and Junior Johnson & Associates, Elliott’s last victory for more than seven full seasons and Johnson’s last ever as a team owner. 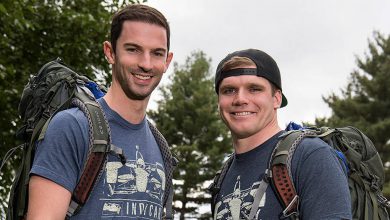 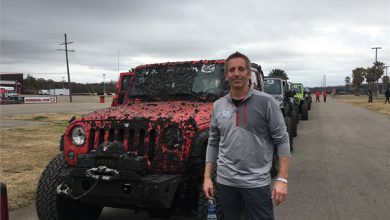 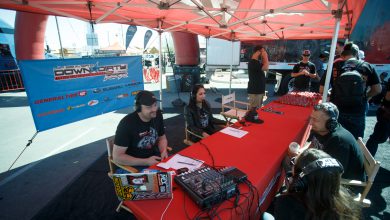