Andy Petree returns for the second and final installment of his revealing interview. Petree’s move to Richard Childress Racing to serve as crew chief for Dale Earnhardt was met at first with reserve from his new teammates, before an impromptu team meeting led to acceptance. He also discusses his friendship with Ray Evernham, and the exchange of information after — and sometime during — races. In our second segment, host Rick Houston chats with Eric Quinn, chief technology officer for the C&S Companies and general manager of Q Ware, the new presenting sponsor of this podcast. 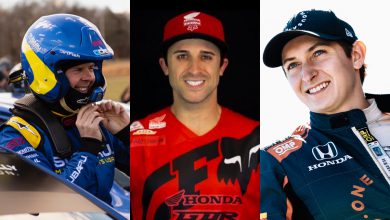