Brett Griffin – otherwise known as Spotter Brett – is a veteran atop the roof guiding some of NASCAR’s most recognizable drivers to victory lane or keeping them out of trouble. In this episode Griffin tells stories he has never told before and also dishes on various topics. Griffin talks about what his relationship with Clint Bowyer was before the two started working together; how Elliott Sadler made him a better spotter; explaining his unfiltered personality and comments he makes over the team radio about other drivers; stories of the trouble Griffin has gotten in for things he’s said; whether there are other competitive personalities on the roof and if spotters don’t like each other; Griffin confesses how many times he actually relays messages to and from his driver; the most excited he’s been on the roof as well as the angriest, which led to Griffin being pulled away from another spotter; policies put in place by NASCAR for spotters; Griffin shares how exactly he got into racing and how quickly he knew what he wanted to do; the racing business Griffin has during the week that also ties into Kaulig Racing; how his podcast with TJ Majors started; what is on his bucket list before his career is over. Music: www.bensound.com. 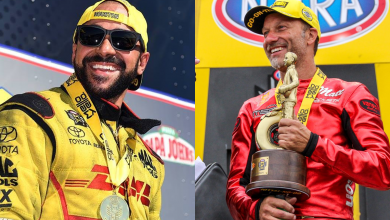 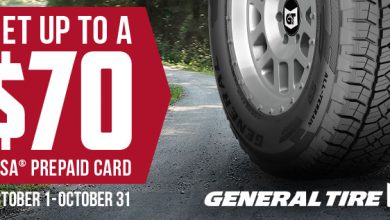