The 1992 Busch Series season began at Daytona with Bobby Labonte and Todd Bodine helping to pull Joe Nemechek from the inferno of his demolished race car, and ended with the same three drivers in the closest championship battle in the division’s history. Labonte remembers those incidents, as well as his struggles getting up to speed with Bill Davis Racing and, eventually, his first Winston Cup victory with Joe Gibbs Racing that came despite a serious health scare. Hosts Rick Houston and Steve Waid then discuss Dyno-gate, the exit of short tracks from the Busch Series schedule and Andy Santerre, nice guy extraordinaire. 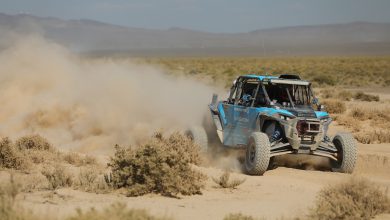 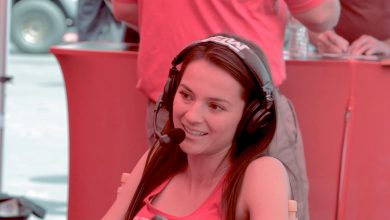 The Down & Dirty Off-Road Show