Larry McReynolds is back this week to discuss his tumultuous relationship with team owner Kenny Bernstein; his first win as a Winston Cup crew chief with Ricky Rudd; and huge controversies at North Wilkesboro involving Rudd, Dale Earnhardt, Brett Bodine and Darrell Waltrip. In our second segment, we go back to the April 26, 1990 issue of Winston Cup Scene, which covered the epic snafus that led to Bodine’s first and only Winston Cup victory. 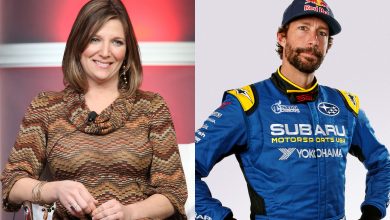