Daniel Suarez certainly thought making the playoffs with Stewart-Haas Racing would be easier, but he’s in a fight to make the postseason. Suarez reveals how SHR went in a different direction for a few weeks this summer trying things and then had to reverse course; why he’s so confident that his 41 team will make the playoffs and win a race in the new few months; trying to explain why he feels more confident and comfortable at SHR, and the differences with what he felt with Joe Gibbs; did Suarez think trying to win a Cup Series race would be easier? We also dig into the new aero package and how much of an adjustment that has been; the close relationship between Suarez, crew chief Billy Scott and the entire team; interactions between Suarez and team co-owner Tony Stewart; admitting his weakness is being patient; whether Suarez feels he has delivered on what he said coming into the year on proving to people what he can do. Music: Tony Monge. 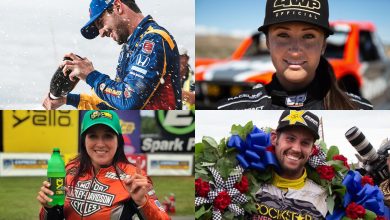 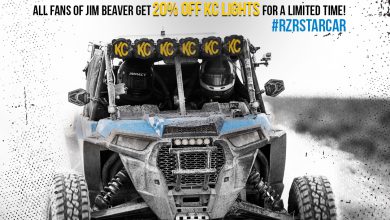 20% Off Coupon Code at KCHilites.com