Long before he ever stepped foot in a television broadcast booth, Jeff Burton was just another up-and-coming hotshoe hoping to make his mark in big-time automobile racing. In this week’s installment of our conversation with Jeff, he takes us back to his humble beginnings in the sport … and a time in his career where he had worked himself very near the precipice of utter exhaustion. In our second segment, hosts Steve Waid and Rick Houston leaf through the June 17, 1993 issue of Winston Cup Scene, which features coverage of Kyle Petty’s win at Pocono … Ken Schrader’s pole and second-place finish … and Jeff Burton’s Busch Series victory over brother Ward at Myrtle Beach. Kyle, Kenny and Jeff … incredibly enough … have been our last three interview guests here on The Scene Vault Podcast! 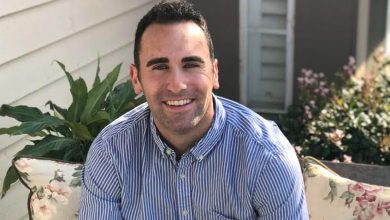 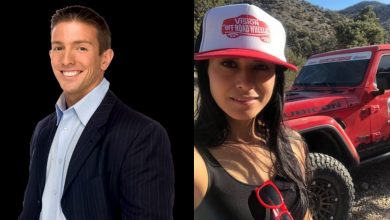 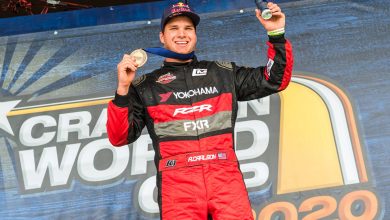 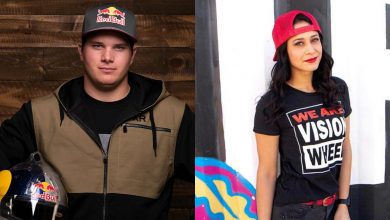