Jeff Burton talks a contract conundrum with Bill and Mickey Stavola, his move to Roush Racing, the glory years with that operation and his controversial role in the intense safety debates of the years 2000 and 2001. In the second segment of this packed episode, hosts Rick Houston and Steve Waid dig into the September 21, 2000 issue of Winston Cup Scene, which features coverage of those safety issues and Burton’s flag-to-flag win at New Hampshire. 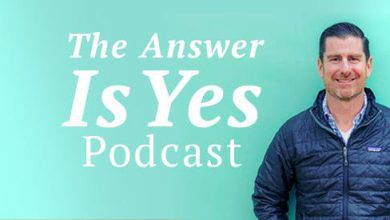 Jim Beaver on The Answer is Yes with Jim Riley