Chase Briscoe has been putting together a championship-contending season, but did he really see that coming? The Stewart-Haas Racing sophomore is the guest this week to dig into many topics about this season and his background. Such as how much his confidence changes after a strong run at a track that he was expecting to be a struggle (Richmond); if it’s disappointing to be putting together such a strong season and only have one win; why he feels like his team has been more competitive with the ‘Big 3’ lately but what they are still searching for. Briscoe has a very interesting racing background that includes his grandfather and father being race car drivers, so he explains how he grew up at racetracks and what went into convincing his parents that he wanted to race; the four-year gap between his first race and the next time Briscoe got behind the wheel; the uphill battle of expenses and equipment during his sprint car career and whether Briscoe felt he had to work harder because of those variables; the reasons why Briscoe felt he knew what to do when he finally got behind the wheel after years of just watching racing. Why make the switch and come to NASCAR? Moving to North Carolina out of high school, competing in a stock car dream challenge, working in the Cunningham shop and getting some ARCA starts and how he landed a full-time championship season. Which drivers have a better adjustment – dirt to asphalt or vice versa? Recalling the first time he got behind the wheel of a stock car; how much Briscoe is still learning and adjusting to stock cars and the Xfinity Series; being bitten by racing too nice and if he’s going to have to change that; trying to get better at the NASCAR lingo to communicate with his team; where he feels his strengths are and what would be a considered successful season for Briscoe when it’s done? Music created by Tony Monge. 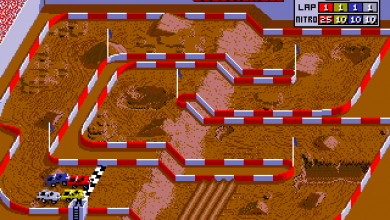 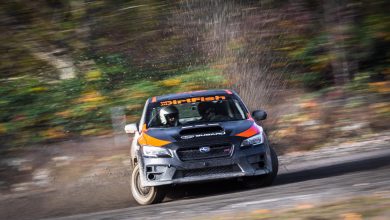