Jeff Hammond was recently presented the Smokey Yunick Award for his impact on the motorsport’s community, and after hearing this episode you’ll know why. Hammond shares his emotions about receiving the award and shares some fond memories of his interactions with Yunick. From there come more stories and memories from Hammond’s career, starting with how he broke into NASCAR as a tire changer, how he became known as one of the best jackman in the business, working with Cale Yarborough, and then talking his way into a crew chief job. How did Hammond and Darrell Waltrip go from not liking each other to winning championships? Hammond explains if he ever thought he had a grasp on being a crew chief; the question that he often faces about his career; if there was on incident he wished Waltrip had not been involved in or something he had not said; explaining how he was blown away by Kurt Busch back when Busch arrived on the scene and Hammond worked with him. Is there a driver Hammond would have liked to have worked with and something he’d like to have accomplished? Reinventing himself in 2001 when joining Fox Sports; if he ever thought he’d be around the sport this long; what he finds most enjoyable about the sport now; giving his thoughts on the overall state of NASCAR. Music created by Tony Monge. 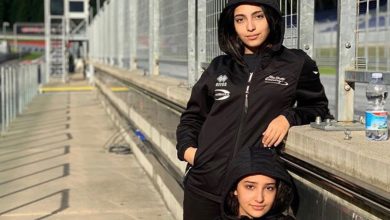 #12 – TJ Hunt on Because Everybody Enjoys Roadrunners

#12 – TJ Hunt on Because Everybody Enjoys Roadrunners