Alex Bowman traveled to Kansas City on Wednesday on behalf of Kansas Speedway and he’s going to explain the day that he had helping others. Bowman spent some time at the non-profit organization “Giving the Basics” which provides personal care products for those in need, and it certainly made an impact on the driver. Bowman is also going to look ahead to this weekend’s race at Talladega where he finished second in the spring, explaining what it’s like to be in the draft at a superspeedway race, how a driver knows when something might go wrong, and how Bowman feels as a plate racer. Should we expect anything less than manufacturer alliances? Does this round of 12 suit Bowman given his success at these tracks earlier this year? The surprise of the 1.5-milers being the strength of Hendrick Motorsports; why the numbers have been a bit deceiving since his Chicago win; if momentum is real. Has the 88 team used the car that won Chicago again? And how hard are the playoffs? Music created by Tony Monge. 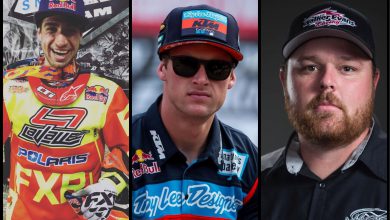 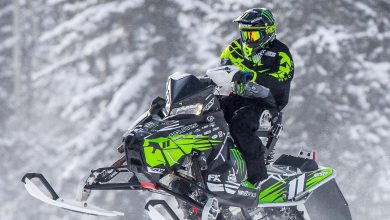