David Gilliland is not as active as a NASCAR driver anymore but he’s still heavily involved in racing a co-owner of DGR-Crosley. Gilliland is going to discuss the improbable playoff run of Tyler Ankrum and making that happen and how impressed he’s been with his young driver. Why start DGR? Gilliland explains how it came to be and how he and Bo LeMastus paired up; who takes care of which responsibilities; milestones and accomplishments they set out to accomplish when starting the team; why Gilliland has a different take on driver development and what he’s trying to do about it. Has team ownership been what he expected? Gilliland explains how much DGR does in-house between its two buildings; what it was like racing against son Todd; if he would ever want Todd to drive for his team; how Gilliland decides the races he puts the helmet back on for; the long-term vision for DGR that includes looking at the state of the Cup Series. Music created by Tony Monge. 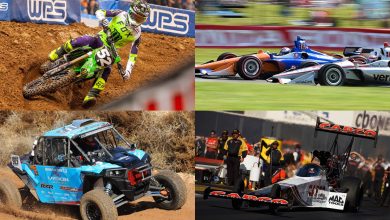 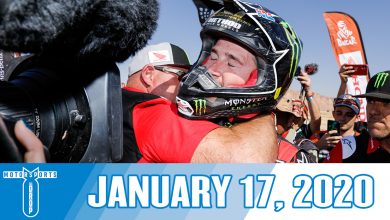 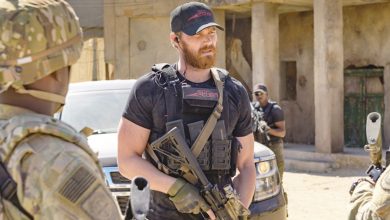