If you were the kind of kid who grew up mixing all of your different toy cars into a single race, whether they were an open-wheel racer, stock car, pickup truck or even something wild and crazy, then the Pikes Peak International Hill Climb is the race for you. With a class for just about any vehicle imaginable, the goal is simple: tackle the 12.42 miles and 156 corners of one of the most challenging races in the world, battling extreme conditions and the drastic loss of horsepower that comes with reaching a summit nearly three miles above sea level.

The first of 77 combined car and motorcycle entries takes off at 8AM MT on Sunday morning, and the next few hours after that will see the pursuit of a number of vulnerable records. If you’re watching the Race to the Clouds via live stream in the morning, make sure you’re paying attention to these three storylines:

How many records will Romain Dumas set on Sunday?

Volkswagen Motorsport’s stated goal with the I.D. R Pikes Peak is to set the EV record on the mountain, not only clearing a nine-minute run but also topping Rhys Millen’s class record of 8:57.118 set two years ago. But on Wednesday, Dumas didn’t just post the fastest qualifying time: he broke Sebastien Loeb’s old qualifying record by ten seconds, set in 2013 before his overall record run of 8:13.878. Some have felt that the EV record merging with the overall was just a matter of time; could that time be now? 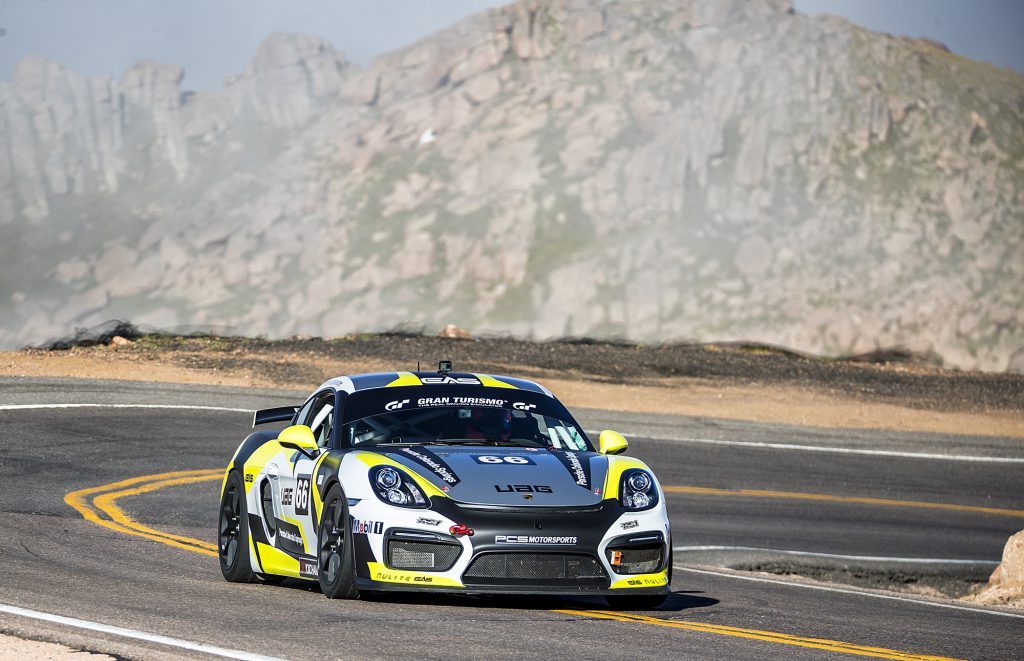 Who are you most excited to watch in the first one-make Porsche class in PPIHC history?

Unlike most PPIHC classes, which feature a wild mix of vehicles from all eras of motoring, eight identical Porsches all equipped with the same Yokohama tires comprise the Cayman GT4 Clubsport Hill Climb Trophy. Travis Pastrana is the headliner here, but J.R. Hildebrand posted the fastest qualifying time in the class. They’ll be joined by baseball All-Star turned sports car owner/driver C.J. Wilson, former Open class winner and PPIHC Rookie of the Year Mike Skeen, and four others in the battle for the class win.

Which Exhibition class ride is going to be the most fun to watch?

Of the most diverse car class in PPIHC, two vehicles in particular stand out. The first is Millen’s Bentley Bentayga, a nearly stock SUV that produces 600 horsepower but still weighs two tons despite having its interior stripped. The second is Ray Evernham’s “Ghost,” a 1936 open-wheel Chevrolet Sedan that took a podium earlier this month in SVRA’s vintage Pro-Am competition in Indianapolis with Evernham and former NASCAR champion Bill Elliott behind the wheel. Both will be plenty of fun to see on the mountain. 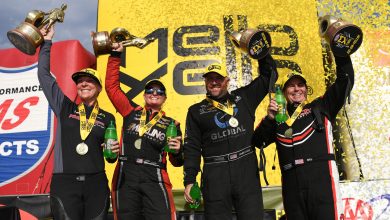 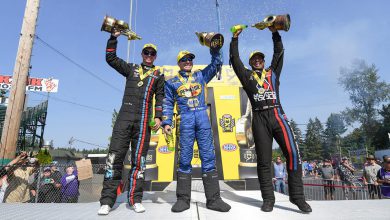 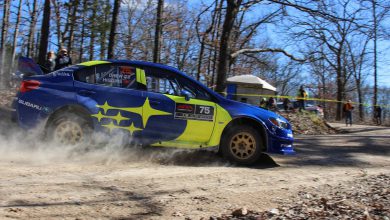