The world’s most famous hill climb is back in action this week, as the 97th running of the Pikes Peak International Hill Climb takes place this Sunday. 58 car entries and 27 motorcycles will take on the 12.42 miles and 156 corners of Pikes Peak’s iconic course, with over two dozen rookies among the names on the entry list.

While Romain Dumas and Volkswagen won’t be back to try and shatter the overall record once again in 2019, that doesn’t mean the entry list is lacking in star power. In fact, it’s one of the most diverse in all of motorsport: from drifting icons Rhys Millen and Dai Yoshihara, to sports car champions Peter Cunningham and David Donohue, to Nitro Circus superstars Travis Pastrana and Blake “Bilko” Williams, you’d be hard-pressed to find a more unique group of drivers anywhere on earth this year. 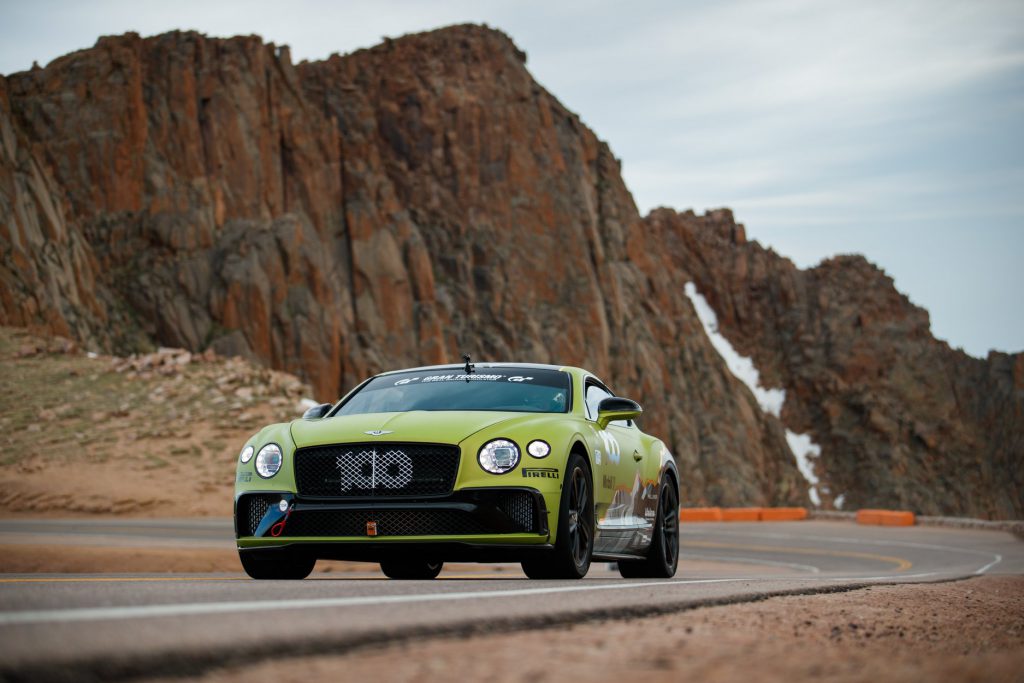 For those who enjoy rallycross, there are a number of top drivers in Colorado this week besides just Millen, a two-time Global Rallycross race winner. Pastrana and Williams headline the six-car Porsche Pikes Peak Trophy entry list, a class that Pastrana won last year; meanwhile, World Rallycross veteran Andreas Bakkerud is part of a four-car Sierra Alpha RX3 crosskart effort going up the mountain that also includes Aaron Kaufman.

The 97th Pikes Peak International Hill Climb kicks off on Sunday morning. Fans can visit ppihc.org on race day to follow along with live timing and listen to live radio coverage of this year’s Race to the Clouds. 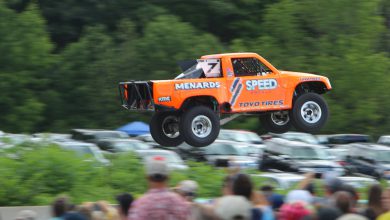 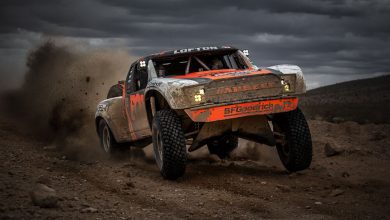 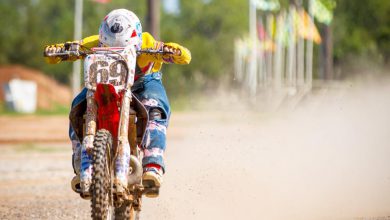