Brad Keselowski had completed another year in the NASCAR Cup Series, his 10th full season, in fact. Keselowski shares some of the highs and lows from the 2019 season for the No. 2 Team Penske group; what the feeling is like for a driver at Homestead-Miami Speedway when they aren’t championship eligible; how Keselowski views just making the Championship 4 versus winning the championship; whether he thought he’d have a second championship by now; the stress of the playoffs; the incentive of playoff points and stage wins; constantly having to adapt as drivers; how the package has changed things for drivers; thoughts on the host Homestead has been for championship weekend; reflecting on 10 full seasons; Keselowski’s offseason agenda. Music created by Tony Monge. 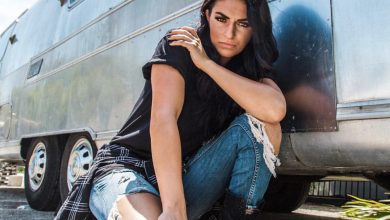