by Chris Leone // Website // Twitter
Images via Subaru Motorsports USA (1); Andretti Autosport (2); DirtFish (3)
Get 15% off all DirtFish Rally School classes by using the code DOWNDIRTYDF at checkout at www.DirtFish.com

For the fifth, and final, time, the Volkswagen Beetle will end the 2019 rallycross season in North America as champion. But unlike the past four years, this time it’s Tanner Foust holding the crown.

In a season where Subaru Motorsports USA appeared set to finally take its first championship, Foust and Andretti Rallycross overcame a slow start to the season to score the second Americas Rallycross Supercar title. The loss of full Volkswagen factory backing, combined with four-time defending champion Scott Speed’s offseason departure to Subaru, made Foust a proper underdog for the first time in a long time this season.

But the month of August completely turned the championship tide. Not only did Foust lead an Andretti 1-2 with new teammate Cabot Bigham at Grand Prix de Trois-Rivieres, Speed also injured his back after landing his car awkwardly at the non-championship Nitro Rallycross event at Nitro World Games. With only a five-point advantage over Foust, there was no way Speed could ride out the title after missing the last two races. 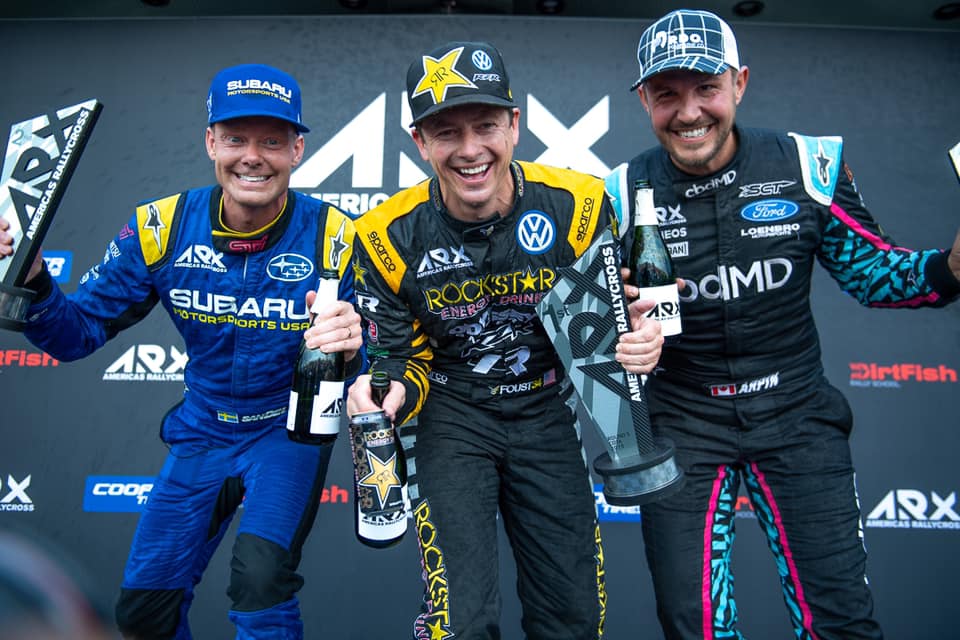 Foust, who had finished second in points to his Andretti teammate three times over the past four years, seized the opportunity. He won the penultimate round of the championship at Circuit of the Americas, and accumulated enough points to score the title in the qualifying rounds at the Mid-Ohio season finale despite missing the main event.

Still denied its first drivers’ title, however, Subaru turned in its best season yet with four victories. Speed won the season opener at Mid-Ohio, while Chris Atkinson and Patrik Sandell split the wins at World Wide Technology Raceway at Gateway and Atkinson added another victory in the finale. While they didn’t crack the top step of the podium, Andreas Bakkerud and Joni Wiman made their respective returns to the States in the final two rounds of the season as substitutes for Speed with respectable pace.

Loenbro Motorsports’ Steve Arpin posted another consistent season of his own with four podiums, including a near-miss for his first victory since 2017 at Gateway. Rookies Bigham and Travis PeCoy scored one podium apiece as every full-time Supercar driver went home with at least one trophy in 2019. 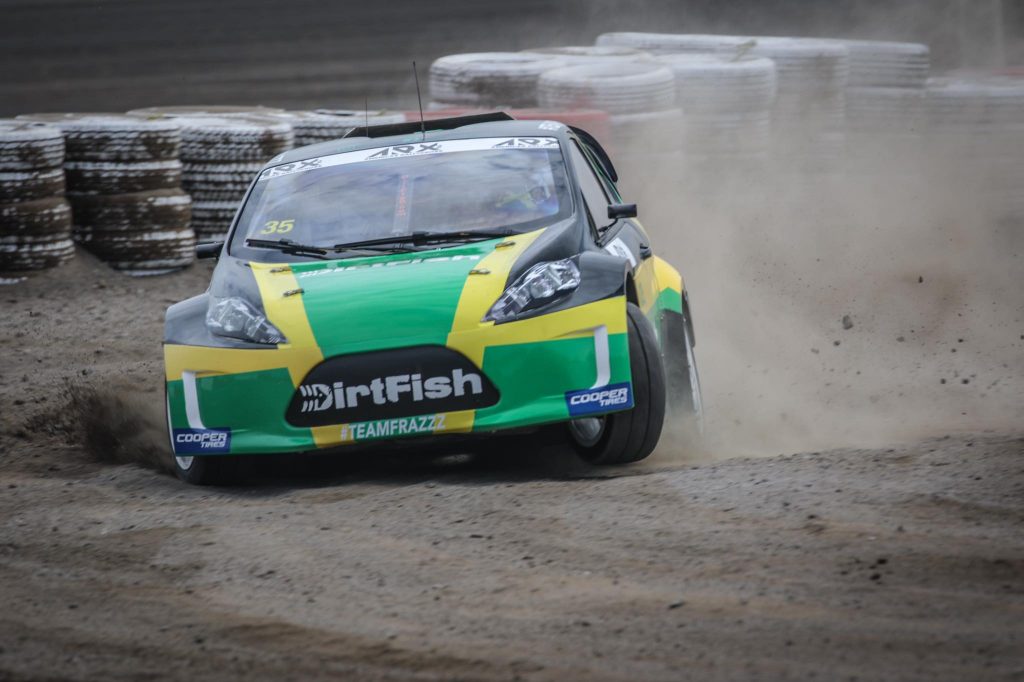 In ARX2, Fraser McConnell returned to DirtFish Motorsports to give the team its second straight championship after Conner Martell’s 2018 title. McConnell, like Foust, locked up the title in the Mid-Ohio qualifying rounds, but ended the season with his fifth victory in nine races. John McInnes earned the inaugural ARX3 title by eight points over Bill Shuster, the only other driver to start every round of the arrive-and-drive crosskart series.

Details remain limited on the North American rallycross landscape in 2020. While Subaru’s factory program appears secure and Loenbro Motorsports is likely to return, Volkswagen’s decision to end production of the Beetle means that car has turned its last lap. In addition to the likely return of the semi-permanent tracks that debuted in ARX this year, rumors indicate that Nitro Rallycross may expand to include additional events, returning teams to a similar-sized schedule to the one they ran before departing Red Bull Global Rallycross. 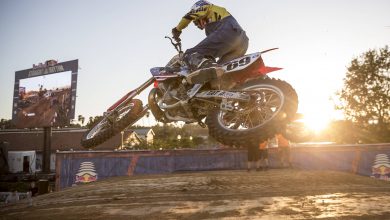 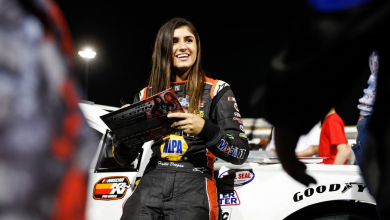