by Chris Leone // Website // Twitter
Images via Subaru Motorsports USA (1); Josh Tons/Loenbro Motorsports (2)
Get 15% off all DirtFish Rally School classes by using the code DOWNDIRTYDF at checkout at www.DirtFish.com

For the first time in North American rallycross history, a series visits the same course twice in a single season when Americas Rallycross heads to Mid-Ohio Sports Car Course for this weekend’s event. Fittingly, both Mid-Ohio rounds of ARX also bookend this year’s championship, meaning we’ll see champions crowned on Sunday afternoon on the new-for-2019 course built within the track’s famed Keyhole section.

Andretti Rallycross’ Tanner Foust enters the weekend as the driver to beat, having snapped up his second straight Supercar victory last weekend at Circuit of the Americas. With a 17-point championship advantage, he’s hoping to lock up the team’s fifth consecutive title, although he himself hasn’t taken home the big trophy at the end of the season since 2012.

The previous four titles went to Scott Speed, who now finds himself at Subaru Motorsports USA, and won the Mid-Ohio season opener. But Speed’s back injury from Nitro World Games rendered him unable to finish what likely would’ve been a fifth straight title, dating back to his 2015 Red Bull Global Rallycross crown. Teammates Patrik Sandell and Chris Atkinson are within striking distance of Foust on points, but they’ll likely need their championship rival to have his worst weekend of the season. 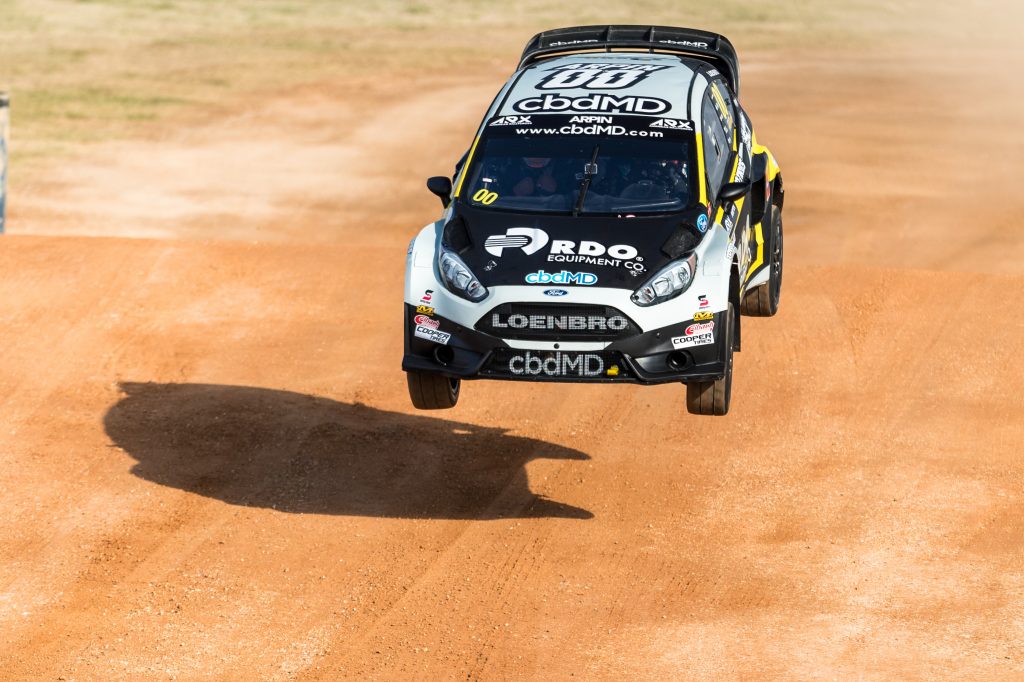 Loenbro Motorsports took a pair of podiums with Steve Arpin and Travis PeCoy in the season opener, and both appear poised for top-five points finishes in 2019. Arpin comes into the weekend after taking his third podium of the season at COTA, while PeCoy looks to hold off a hard-charging Cabot Bigham in the points race. Andreas Bakkerud and Joni Wiman, Speed’s injury replacements at Subaru, complete the grid.

In ARX2, DirtFish Motorsports’ Fraser McConnell holds a 33-point lead over Dreyer & Reinbold Racing’s Cole Keatts going into their season-ending doubleheader. Whichever driver finishes the season on top will receive a test with Loenbro Motorsports this coming Monday, alongside the ARX2 Combine that will welcome prospective new drivers in to meet the race teams and sample the machinery. The ever-expanding ARX3 class will also be present in Mid-Ohio after making its debut there earlier this year.

The Americas Rallycross season finale from Mid-Ohio Sports Car Course will run throughout the weekend, with streaming on Facebook Live and television on the CBS Sports Network the following week. Plans for rallycross in North America in 2020 have not yet been revealed, but will likely feature a similar ARX schedule and the return of the independently run Nitro World Games. 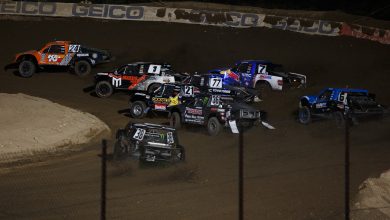 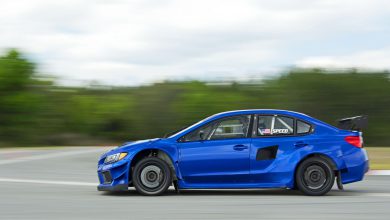 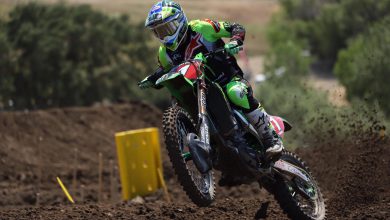 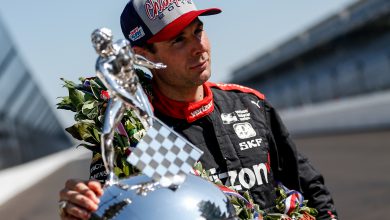