by Chris Leone // Website // Twitter
Images via Volkswagen (1); GCK (2)
Get 15% off all DirtFish Rally School classes by using the code JBDIRTFISH at checkout at www.DirtFish.com

While American fans of rallycross haven’t had much by way of events in their home country to attend in person this year, the two-week stretch at the end of September has given them plenty to cheer for. Last weekend’s Nitro Rallycross saw some of the sport’s top names break in a brand new permanent course at Utah Motorsports Campus, featuring the return of a massive gap jump, and this weekend will see the Americas Rallycross Championship end its inaugural season as part of the first-ever FIA World Rallycross weekend at Circuit of the Americas.

The names and faces on this weekend’s entry list should be fairly familiar to anyone who watched Red Bull Global Rallycross over the past half-decade in both classes of competition. But if you’re looking to zero in on a handful of drivers to follow this weekend, here are the three to pay attention to:

It’s no surprise that three-time defending Red Bull GRC champion Speed would enter this weekend’s event as the championship leader. While his Volkswagen Andretti Rallycross teammate Tanner Foust nipped him in the season opener from Silverstone in May, Speed won the first race on this COTA course in July and took the win at Grand Prix de Trois-Rivieres in August as well. He’s got nine points to spare over Foust in this championship battle, but will certainly hope not to have to use them. 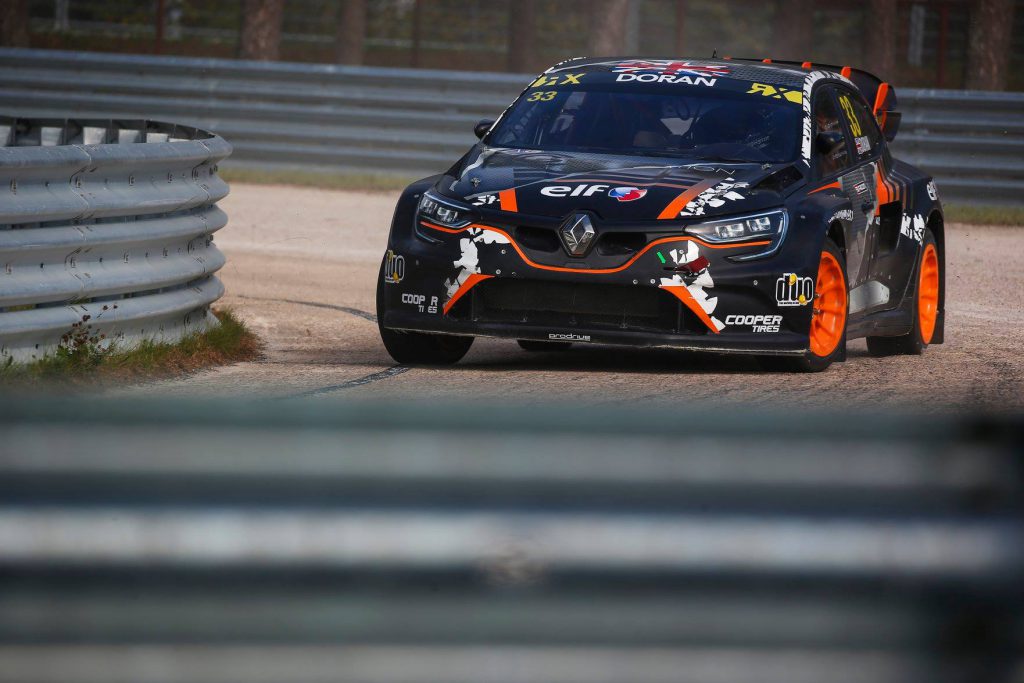 Austin represents a reunion of sorts for the GRC field circa 2013, as both that year’s champion Toomas Heikkinen and X Games Munich winner Doran join the grid. But while Heikkinen’s third car at Subaru Rally Team USA has been on the grid for every round this year’s, Doran’s Prodrive-built GCK car hasn’t yet taken on the sport’s American machinery. If Doran’s podium at Silverstone in his own older Citroen serves as a barometer, though, a Renault could appear on an ARX podium for the first time on Sunday.

The ARX2 field (ex-GRC Lites cars and drivers, for those of you who haven’t been paying attention) has been chasing Martell all season long in 2018. He’ll look to complete the season sweep for DirtFish Motorsports in Austin, where he enters the event with a seven-point advantage over Christian Brooks. But Brooks has finished second in every race, and three other drivers—Cole Keatts, Travis PeCoy, and Alex Keyes—have also podiumed this year. Can Martell hang on for the final event victory of the year? 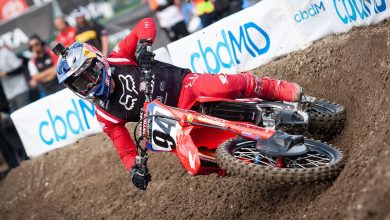