David Higgins and Craig Drew are once again the pairing to beat in this weekend’s Olympus Rally, the second round on the 2018 American Rally Association schedule. That much is fairly well established.

What might not be, though, is that this could be a record-setting weekend for the duo.

Right now, Higgins sits tied with John Buffum and Rod Millen at four career Olympus victories. A fifth this weekend wouldn’t just enable him to go back-to-back atop the podium to kick off the ARA season, it’d make him the sole record holder for most victories at America’s most recent host of the World Rally Championship.

Challenging him, much like at last month’s Oregon Trail Rally, will be a pair of well-known rallycross front-runners. Unlike OTR, however, it’ll be Patrik Sandell in Subaru Rally Team USA’s second entry alongside Higgins, and James Rimmer making his Open 4WD class debut in the Subaru STI run by DirtFish Motorsports in partnership with Pat Richard’s Rocket Rally squad. Sandell, the 2006 Junior World Rally champion, will compete in a stage rally in the United States for the first time since joining Subaru for rallycross competition last season.

They’ll be joined by a number of the usual suspects in ARA, including fellow Open 4WD class competitors Barry McKenna and Leon Jordan, who took their only podium of the 2017 season at this round last year by placing third. McKenna and Jordan just missed a season-opening podium at OTR, finishing behind Ken Block and Alex Gelsomino, but with Block only running a limited schedule, the door is wide open for them to improve on last year’s result. 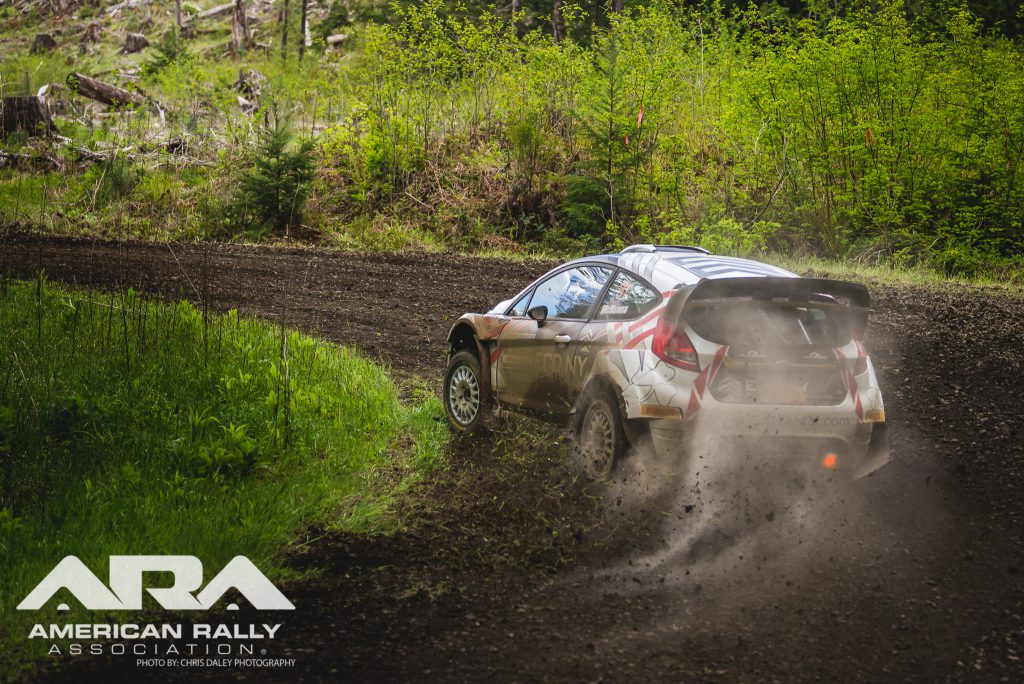 Limited 4WD front-runners Jeff Seehorn and Karen Jankowski lead the class after placing second overall in the opener, but the class remains among the most intriguing in the series. Travis Nease cracked the top five overall at OTR, while Sam Albert aims to make up for a season-opening DNF with a strong finish for DirtFish in its home state.

Also sure to make headlines is Aaron Kaufman, who will compete alongside Krista Skucas in the Naturally Aspirated 4WD class. Kaufman, the star of “Shifting Gears” on the Discovery Channel, established his celebrity in the automotive world as the lead mechanic at Richard Rawlings’ Gas Monkey Garage before establishing his own Arclight Fabrication in 2016. A three-time Pikes Peak International Hill Climb competitor, Kaufman will actually be competing in stage rally for the first time this weekend.

Despite only having 13 stages, Olympus features some of the longest routes that rally fans will see anywhere in the world this weekend. At 18.65 miles, Saturday’s Wildcat route represents nearly a third of the rally, and will serve as the second and fourth stage of the event. Nahwatzel, which caps off the event on Sunday, comes in not far behind at 14.10 miles. 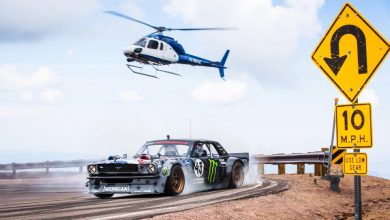 The Gymkhana Files: Episode 1—“At The Peak” Review