If Thursday truly is the new Friday, then the ARCA Racing Series presented by Menards plans to kick off the weekend with a wild show in tonight’s Scott 150 at Chicagoland Speedway. The 11th of 20 rounds on this year’s calendar, as well as the seventh of nine events on tracks of a mile or longer that comprise the General Tire Superspeedway Challenge, the annual Chicagoland stop moves up to the summer for 2018 instead of its fall date last year.

It’ll be a busy day for the 28 drivers and teams on site, with practice, General Tire Pole qualifying, and the race itself all in a row. Sheldon Creed leads both the overall points and General Tire Superspeedway Challenge, and will look to extend advantages with wins in back-to-back weeks. If you’re at the track or watching at 9PM ET/6PM PT on FS1, here are some of the storylines you’ll want to follow:

How different will this year’s Chicagoland event look compared to last year?

Last September’s Chicagoland race saw a number of stock car racing’s top prospects competing, from Toyota teammates Christopher Bell and Noah Gragson to Camping World Truck Series full-timers Myatt Snider and Dalton Sargeant to Roush Fenway Racing’s Ty Majeski. All placed in the top 10, with Bell winning the race; none will be back. In fact, 10th-place finisher Bret Holmes is the only driver to crack the top 10 last year that is scheduled to compete. 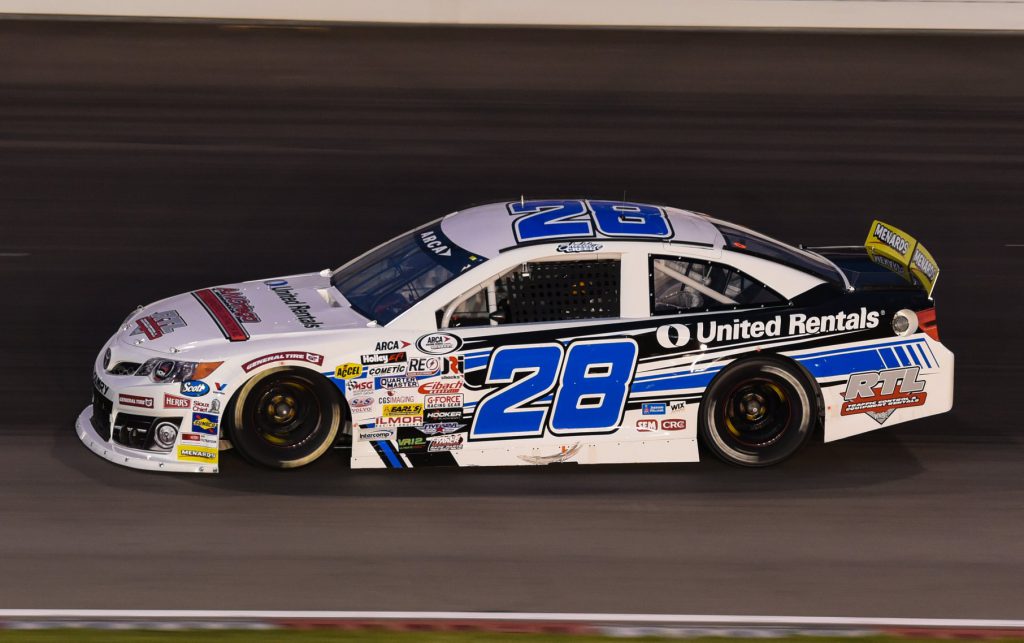 Is Sheldon Creed about to check out on the rest of the field?

After opening the season with finishes of third, second, third, and fourth, Creed lost the points lead in Toledo after a late-race crash. He responded in the best way possible: five more podiums in the last five races, including his first career ARCA win at Michigan and his second last week at Gateway. Creed’s advantage over MDM Motorsports teammate and fellow off-road convert Zane Smith is now up to 150 points, although Creed will be hoping not to repeat last fall’s last-place finish from Chicagoland.

How cool is Venturini Motorsports’ “girl power” lineup this weekend?

After becoming the first-ever ARCA team to field two women in the same race with Natalie Decker (who won the pole) and Leilani Munter at Daytona in February, Venturini Motorsports will do one better at Chicagoland with the addition of Toni Breidinger, the winningest female driver in USAC history. All three women have taken top-10s so far in 2018, with Decker’s fifth place at Daytona the best finish of the bunch; as the only full-timer in the group, she’s currently seventh in the standings. 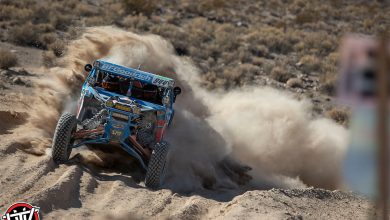 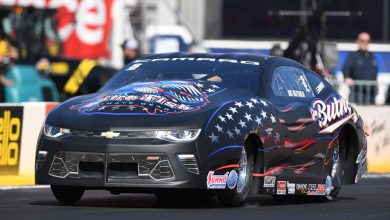 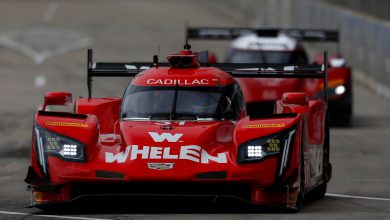 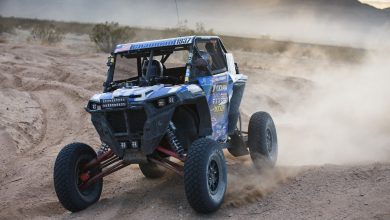