As the 2018 Best in the Desert season resumes with this week’s General Tire Vegas to Reno presented by FOX, most of off-road racing’s biggest names will be back in action in Nevada on Friday. With Trick Truck, Class 1500, and Class 6100 qualifying going down on Wednesday and contingency on Thursday, the anticipation for the longest off-road race contained entirely within the United States only continues to build.

With over 360 entries competing in dozens of classes, it’ll be a special weekend for some of the sport’s biggest names in its truck, car, motorcycle, quad, and of course UTV classes. Today, we highlight half a dozen of the top names to look out for during Friday’s action:

An obvious favorite coming into this Friday’s event, Voss has become Best in the Desert’s most dominating Trick Truck driver in recent years. Much of that dominance has come at Vegas to Reno, an event that he’s won overall in four of the past five seasons—2013, 2014, 2015, and last season.

Returning from injury, Menzies’ TT7 is one of the most eye-popping trucks at the event with its new carbon fiber look. But it’s far from all show and no go: the brand-new, AWD truck has been rumored to cost a significant chunk of change. This year’s Mint 400 winner would love to return on a high note.

There’s no such thing as a race that Rob Mac is in where he isn’t among the favorites to win. The current Lucas Oil Off Road Pro 2 points leader proved that by getting back in the Trick Truck and posting the fastest time trial speed on Wednesday. Surprisingly, however, his last class win here was back in 2005.

Last year’s Pro Turbo UTV winner at Vegas to Reno, Blurton won this year’s UTV World Championship, and enters the weekend with a 12-point lead over Jason Murray in the championship. What’s more impressive is that he’s in only his second Best in the Desert season; Blurton was 2017’s top rookie.

Lambert, who held off Blurton and Ryan Sims to win this year’s Mint 400, has some unfinished business at Vegas to Reno from last year, coming in after a 20th place finish in UTV Turbo in 2017. He’ll look to throw it back to 2015 and 2016, when he took two consecutive class wins in Pro Production UTV.

Matlock has found a home in the world of naturally-aspirated UTV racing, taking a victory at Vegas to Reno in the class last year. But she’s had an even more significant triumph since: this year’s Baja 500, in which she not only topped her own class, but also won UTV overall after beating the entire turbo field. 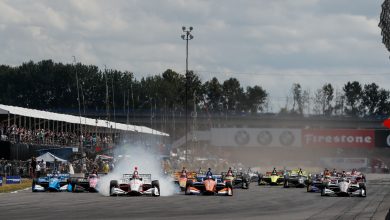 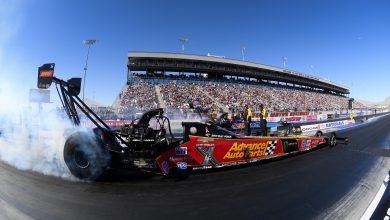 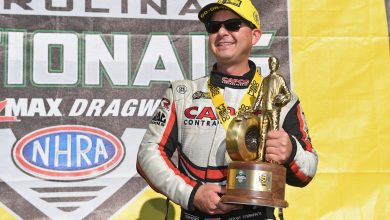