A grueling trip through the desert, facing all types of weather, in America’s longest off-road race wasn’t enough to stop some of the world’s best off-road racing teams in Friday’s General Tire Vegas to Reno presented by FOX. When all was said and done, it was Johnny Angal and Jesse Jones on the winning Trick Truck team in the latest round of the 2018 Best in the Desert season, posting a time of 8:18:31.651. Defending champion Jason Voss’ bid for five wins in six years fell short by just under a minute, while Andy McMillin completed the podium.

Both the Trick Truck and Pro Turbo UTV class leaders after 500 miles didn’t complete the race. In his first race back from a broken back, Bryce Menzies led the truck standings until a jack problem at mile 510 kept him from finishing at all. Jake Carver, meanwhile, lost the lead after making contact with a slower Class 10 car in the race’s final miles, falling to second behind Phil Blurton, who made it back-to-back victories in the event. 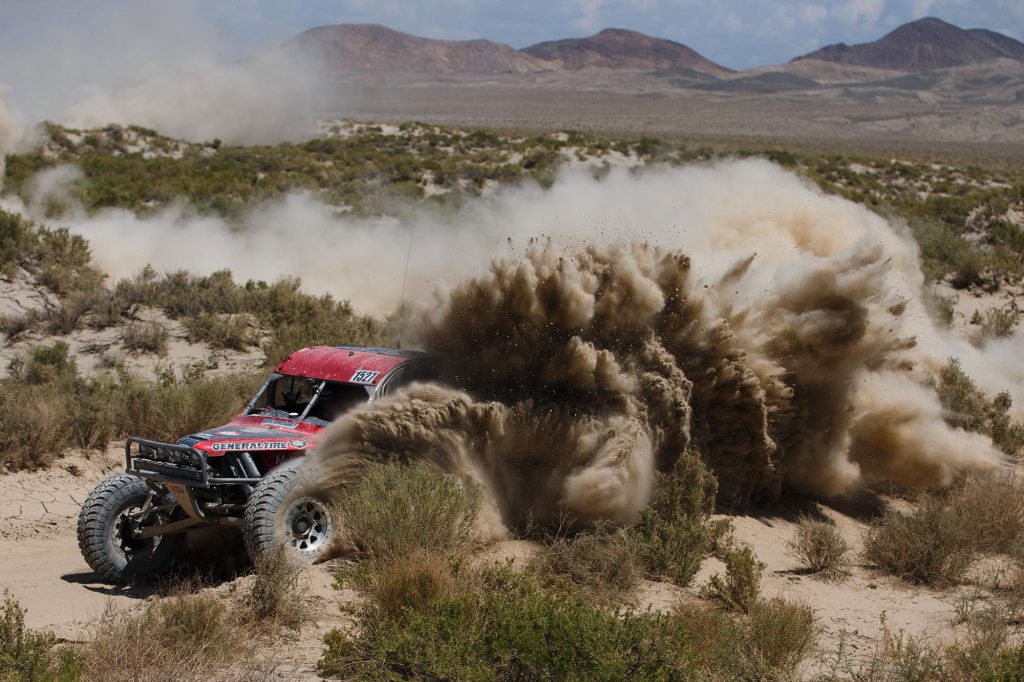 Menzies and Carver were far from the only racers to suffer issues during the event, though, as a number of big names had to call it early. Second overall qualifier, and fastest qualifying Class 1500 driver, C.J. Hutchins bowed out with transmission troubles. And Justin Lofton hit a ditch, electing to withdraw from the event rather than trying to repair the truck. Others still had their hopes for victory dashed, like top Trick Truck qualifier Rob MacCachren, still in search of his first victory here since a Class 8 win in 2005, who lost a rear wheel and came home 121st overall.

The Class 1500 victory went to Brian Parkhouse, who completed the 530-mile course in 8:56:56.996. Parkhouse and Mike Baldi finished first and second in class and ninth and tenth overall, separated by just under five minutes. Just days after withdrawing from Trick Truck due to a testing crash, Mills Motorsports’ Taylor Mills and Josh Huff switched to Class 6100 and took a victory. And in Class 7200, Jeff Proctor and his General Tire-equipped Honda Ridgeline came out on top.

Joining Blurton atop the UTV podium in the Pro Production class was Ray Bulloch, who dominated the event and won by a whopping 17 minutes and 58 seconds. Following Bulloch to the line was 15-year-old Seth Quintero, whose runner-up finish was made more impressive by the fact that he’d never run this event before. Defending class champion Kristen Matlock called it a day at mile 364 after struggling with an ill-handling ride all day.

Only two events remain in the 2018 Best in the Desert championship. The third annual Method Race Wheels Laughlin Desert Classic presented by Polaris is next up on October 11-14, while the Pahrump Nugget 250 presented by Polaris wraps the schedule up on November 29-December 2. 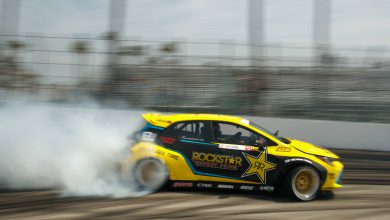 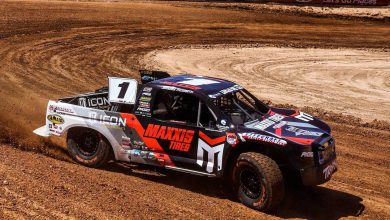 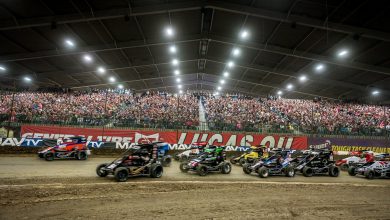