Jim Beaver eSports drivers Eric Smith and Michael Guariglia are back in action tonight from Auto Club Speedway! Eric was last year’s eNASCAR Coca-Cola iRacing Series winner at the two-mile speedway, and will be looking to return to victory lane in the #9 Big Green Egg Ford. Meanwhile, Guariglia will look to wheel the in the #15 Polaris RZR Ford to his first top-10 run of the season! Be sure to tune in as both drivers will be featured on-boards for tonight’s broadcast!

Join the Big Green Egg virtual tailgate by using the hashtag #bgevirtualtailgate to show us what you’re cooking on your Big Green Egg before tonight’s race!

STREAM ON-BOARD WITH OUR DRIVERS: 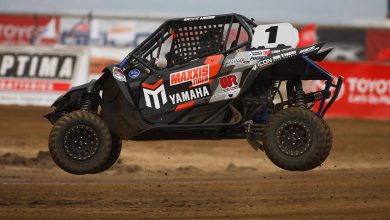 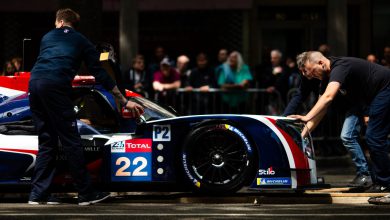 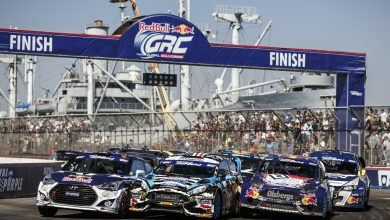 A Brief History of Rallycross in North America 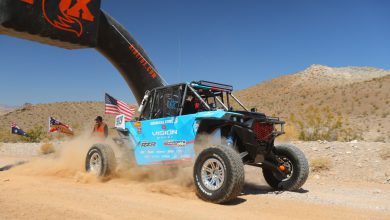