Just like Fredric Aasbo and Forrest Wang in the final battle on the streets of Long Beach, the Formula Drift Black Magic Pro Championship lines up one more time this weekend at Orlando Speed World for Round 2: Scorched this Saturday. Aasbo won the war in the opener, and enters Saturday’s elimination rounds as the two-time defending event winner, making him the likely favorite to repeat this season.

While the season is still young, a number of drivers showed plenty of style in California, and will be pushing for the podium once again on the opposite side of the country this weekend. Now’s the time for the contenders to start separating themselves from the pretenders—and don’t be surprised if more than one of these names takes home some hardware for their efforts on Saturday night:

Aasbo grabbed the record-extending 11th victory of his career in the States in the Long Beach season opener, wheeling his brand new Corolla to a win just days after its debut at the New York International Auto Show. Coming off a season where he earned two wins and three podiums, the Norwegian is in the perfect position to challenge for his second Formula Drift championship. Successfully defending last year’s Orlando victory would mark only the second time he’s won back-to-back rounds in his career. 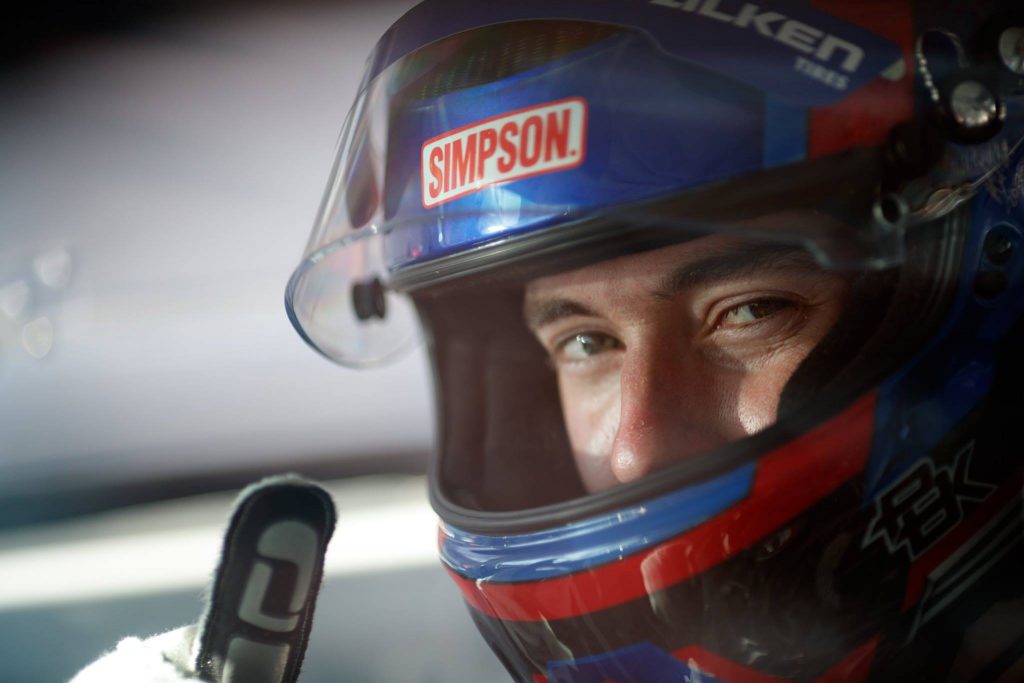 Last year’s dominant force in the world of drifting, Deane aims to back up a 2017 season that saw him earn four wins (two from the pole) and six podiums in eight races on the way to a title that was never truly in doubt. He may have failed to defend his Long Beach win from last year, and he’s entering an event in Orlando where he only cracked the top 16 last season, but this is where we learn how quickly the Irish star can climb back onto the top of the podium.

After taking last season off, Wang returned to action in Long Beach and immediately made his presence known. The Hawaiian may have been beaten by Aasbo in the final, but he had to beat big names like Vaughn Gittin Jr. and Chris Forsberg (and get a little help from James Deane’s mechanical issues) just to get there. It’s hard enough to stand out in the 32-car field with so many big names competing, but Wang proved that he’s here to stay by taking podiums on both days of the Super Drift Challenge.

It’s been five years since Essa shocked the world with his first Formula Drift championship, but the BMW driver took multiple podiums last year for the first time since taking the title and surged to seventh in the championship. The first of those two podiums came in Orlando, where the Los Angeles native battled Aasbo in the final round after taking down Dai Yoshihara in the semis. Essa qualified a respectable 15th in Long Beach before falling to Deane in the top 16, but a repeat podium in Orlando would be welcomed.

Last year’s top qualifier and fan favorite driver in Pro2, Stratton moved up to the big show for 2018 and surprised the establishment by outqualifying familiar faces like Michael Essa, Ken Gushi, and Vaughn Gittin Jr. in Long Beach. While he fell to Gittin in their head-to-head battle in the Top 32, making contact with the wall during his lead run, the Ohio native proved that he’ll be an interesting young talent to watch in his Corvette C6 for the balance of the season. 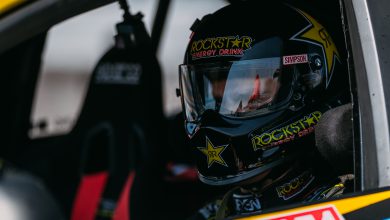 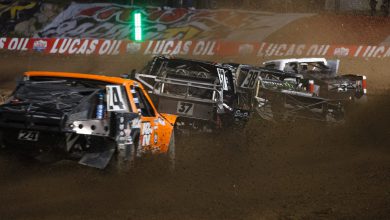