Evergreen Speedway kicks off the second half of the 2018 Formula Drift season this weekend with Saturday’s AutoZone Throwdown presented by Rain-X. The Monroe, Washington-based track has hosted a round of the championship since its very early stages, debuting back in 2006 and remaining a constant on the schedule ever since thanks to the passionate Pacific Northwest fans.

Saturday’s livestream starts at 4PM ET/1PM PT, and will see the sport’s biggest names try to work their way through the bracket for a big victory. With no repeat winners on the board yet this season, it’s anyone’s guess as to whether or not we’ll finally see one at Evergreen. Keep an eye on these three storylines to help define the weekend:

Is James Deane all the way back?

Considering how dominant he was in 2017, last year’s Formula Drift champion had somewhat of a slow start to the season, not cracking the top step of the podium until last time out at Wall Speedway. But that win did enable him to take the points lead from the hot-starting Fredric Aasbo for the first time this season. The Irish driver isn’t just the series’ most recent winner, though: Evergreen was the site of one of his four victories last year, making him a popular pick to triumph once again. 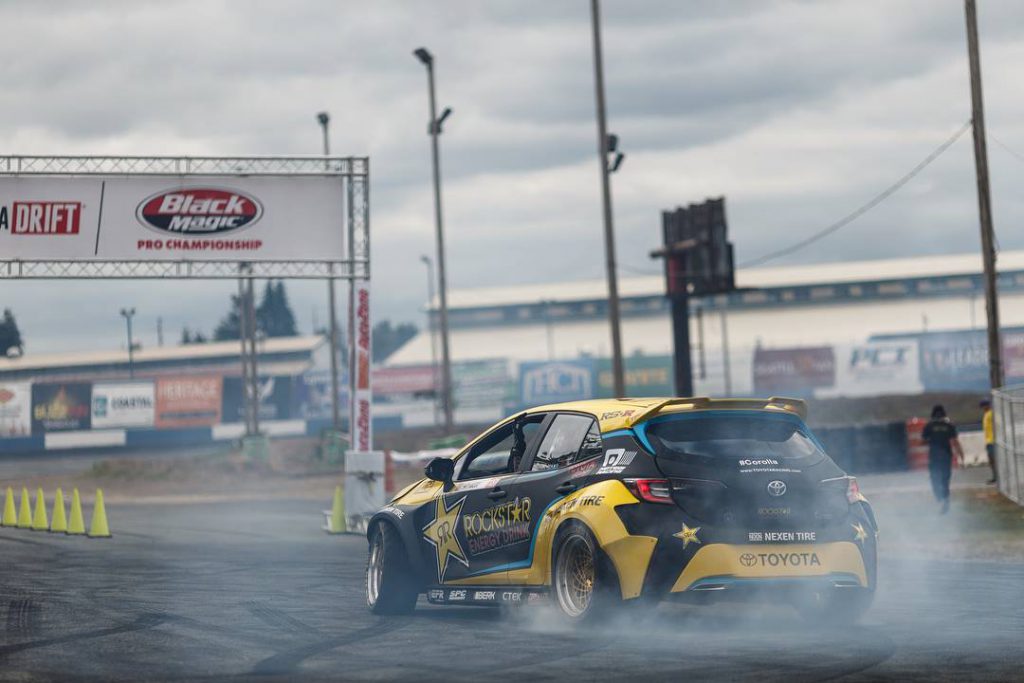 Will we see Fredric Aasbo rebound in Seattle?

Speaking of Aasbo, he’s no longer leading the championship despite taking podiums in three of four rounds this season. It was only last time out in New Jersey that he missed the box, getting knocked out in the second round by Forrest Wang. The good news for Aasbo is that one of his Formula Drift-record 10 career victories came at Evergreen Speedway, during his championship-winning 2015 season. Another victory just might be a good omen in the battle to dethrone Deane.

Who’s the most impressive non-winner so far this season?

Aasbo, Chris Forsberg, Kristaps Bluss, and now Deane have all taken victories in 2018, but plenty of other drivers have impressed so far this year. Take Piotr Wiecek and Justin Pawlak, for example, whose podium performances earlier in the season have enabled them to complete the top five in the standings with Deane, Aasbo, and Forsberg coming into this weekend. Wang’s hot start to the season also left quite the impression, and he hangs onto seventh in points behind Bluss. 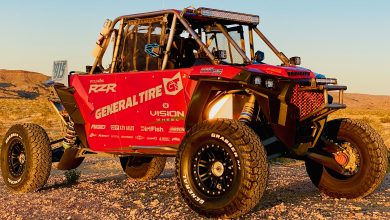 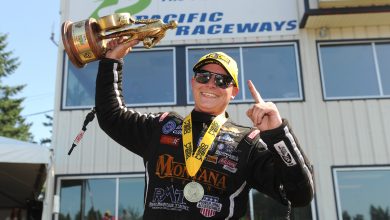 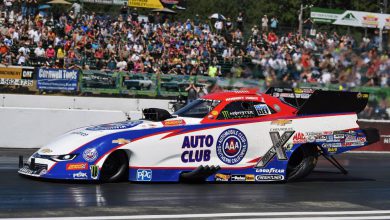