We’re officially halfway through the 2019 Formula Drift season, as this weekend’s Throwdown from Evergreen Speedway marks the fifth of eight championship events. The Washington-based track has played host to professional drifting since 2006, and many of the series’ top drivers, from defending champion James Deane and current points leader Fredric Aasbo to former champions Tanner Foust and Rhys Millen, have all won here.

In fact, four of the top five drivers in current series points—Aasbo, second place Odi Bakchis, fourth place Chris Forsberg, and fifth place Deane—are all past winners at Evergreen. Only Ryan Tuerck, who snapped a four-year winless drought by taking the series’ most recent event at Wall Stadium Speedway in New Jersey, has yet to stand atop the podium in Washington.

That sets up what should continue to be a phenomenal championship fight. Aasbo’s advantage over Bakchis is a mere three points (295-292), the difference between qualifying first and fourth and well beyond the difference between a driver’s results in any two rounds. But with Tuerck at 239, Forsberg at 236, and Deane at 221, the right combination of results on Saturday could easily put any of those three drivers in the lead.

In fact, there are tight points battles throughout the standings. Piotr Wiecek, Forrest Wang, and 2012 winner Vaughn Gittin Jr. are within seven points of one another in the fight for sixth place. The gap between Justin Pawlak and Dai Yoshihara from ninth to 13th in points is just 13 points. A little further down the standings, the gap between 17th and 23rd is just three points, as seven drivers who have scored one first-round victory each look to assert themselves and move further up the ranks.

Formula Drift Throwdown will stream live on the Formula Drift website and Facebook Watch on Saturday. The top 32 will go live at 1:15PM PT (4:15PM ET), while the stream will pick up with the top 16 and run through the finals at 5PM PT (8PM ET). From there, the season continues on August 8-10 with a visit to World Wide Technology Raceway at Gateway, where Aasbo defeated Matt Field in the final last year. 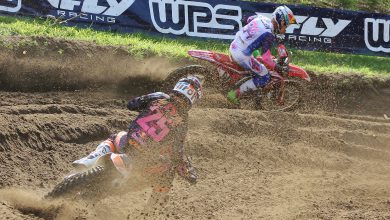 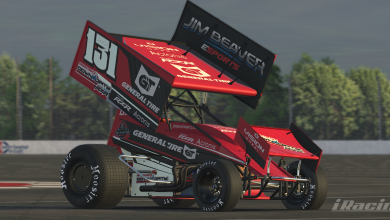