Classic Formula Drift venue Irwindale Speedway hosts tonight’s O’Reilly Auto Parts Title Fight, as the series looks to crown its 2018 champion. The longtime season finale, Irwindale always puts on a great show in front of a packed house, and there’s no reason to expect tonight to be any exception.

After yesterday’s Pro qualifying and Pro 2 championship event, the stream for the Pro season finale kicks off later this afternoon on the Formula Drift website and social media channels. As you’re checking out the stream, here are the stories you’ll want to keep an eye on:

Is there any reason not to expect James Deane to lock this title up?

If you’ve been following Deane over the past decade or so: probably not. The defending Formula Drift champion has cracked the Top 8 in both qualifying and the bracket in every single round this season. He hasn’t failed to finish in that range since Orlando last year; the next round in Atlanta, he put in his worst qualifying run of the season at 13th, but then won for the second time in three races to kick off the season. He’s been fairly indestructible since moving over from Europe full-time. 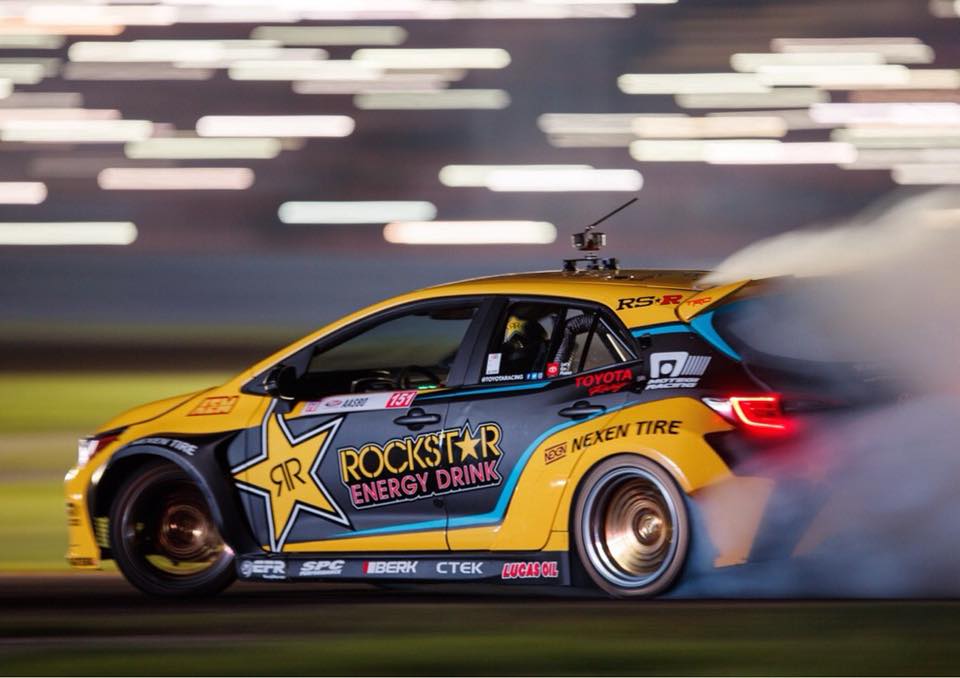 If Deane falters, do Fredric Aasbo and Piotr Wiecek have what it takes to capitalize?

Wiecek, Deane’s Worthouse Drift Team partner, is not only the defending Irwindale winner, but also won the last round at Texas. However, he comes into the event basically needing Deane to lose right away to stay championship eligible. Aasbo, meanwhile, extended his all-time win record to 12 at Gateway and has at least won a battle at every event so far in 2018. But he’ll still need Deane to miss the final four entirely, something he’s only done twice this season.

Could we possibly see a big name snap a lengthy winless streak, for old times’ sake?

Last time we saw the season end at Irwindale, it was a celebration of all things Formula Drift, but a rookie won for the first time. Now that the event has been reborn, maybe the inverse will happen and a veteran will end a drought. Dai Yoshihara hasn’t won since 2013, Ryan Tuerck has been winless since 2015, and Vaughn Gittin Jr. has been blanked since 2016. And Justin Pawlak, who ranks fifth in points with two top qualifying runs, is due, too: his last win came all the way back in 2012. 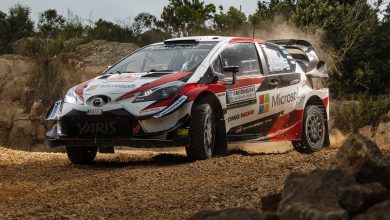 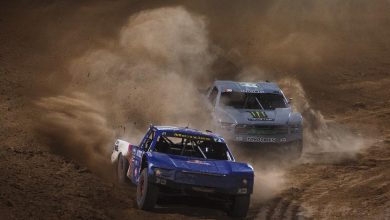 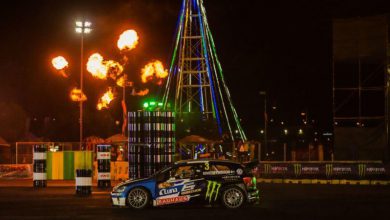