Best in the Desert Vegas to Reno Preview

Nearly 400 entries will take on the largest Vegas to Reno ever this Friday, as Best in the Desert competition resumes with the longest point-to-point desert race in the United States. Although COVID-19 protocols have prevented BITD from staging the event with fans, the event was eventually approved by the Bureau of Land Management in time to run on its originally planned race dates.

Thanks to ERX Motor Park stepping in to replace the cancelled event that had been planned for this weekend at Bark River International Raceway, the inaugural Championship Off-Road season will see five events after all in 2020. With races on Saturday and Sunday, the midway event of the championship will be put up or shut up time for some of the sport’s biggest names still searching for a victory.

Although he’s a Pro Lite rookie, Kyle Greaves is the only Pro driver who remains perfect on the season, with four wins in four starts. Kyle LeDuc (Pro 4) and CJ Greaves (Pro Mod SXS) also swept the action at ERX last month, while Keegan Kincaid and Kyle Kleiman split victories in Pro 2 here to start the year and enter this weekend tied atop the championship standings. 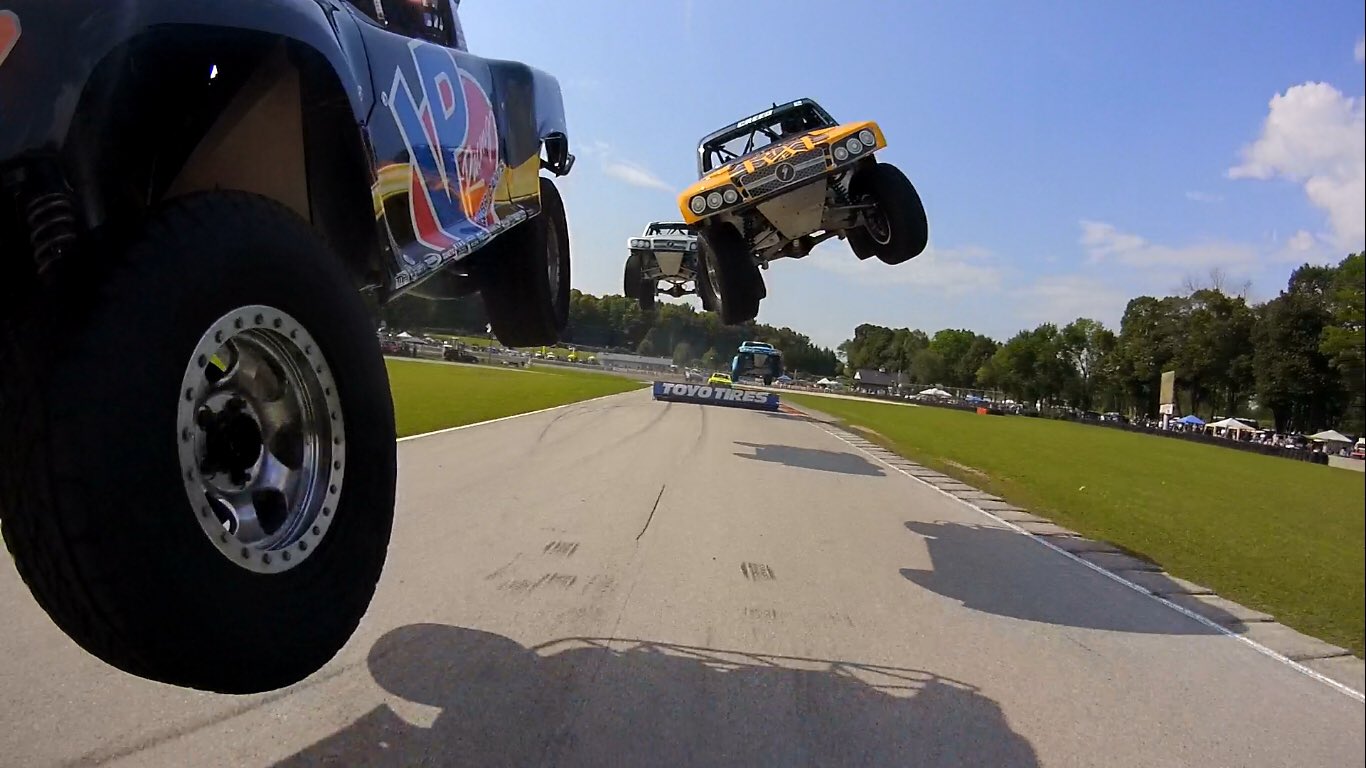 The long-awaited return of Stadium Super Trucks to race action at Road America saw a pair of series veterans take the checkered flag, as Arie Luyendyk Jr. climbed back into the driver’s seat and won the first race and former SST champion Matt Brabham took the second. But it was Robby Gordon who took the overall victory on the weekend with finishes of third and second in the two races; his better finish in the second race broke the tie with Sheldon Creed, who posted the inverse with two podiums of his own.

Multiple drivers made their SST debuts over the weekend, but none were longer awaited than that of Gordon’s son, Max. The 12-year-old and heir to the Gordon legacy finished ninth and fifth in his two races. Zane Smith also made his SST debut the day after winning his first NASCAR Truck Series event at Michigan International Speedway, and posted finishes of fifth and sixth. 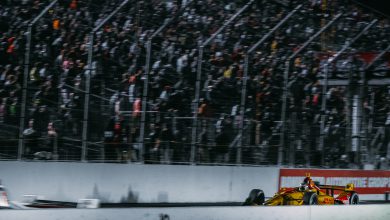 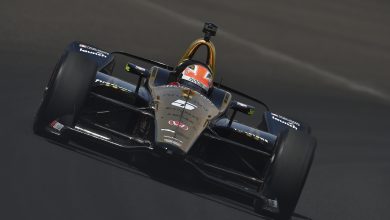