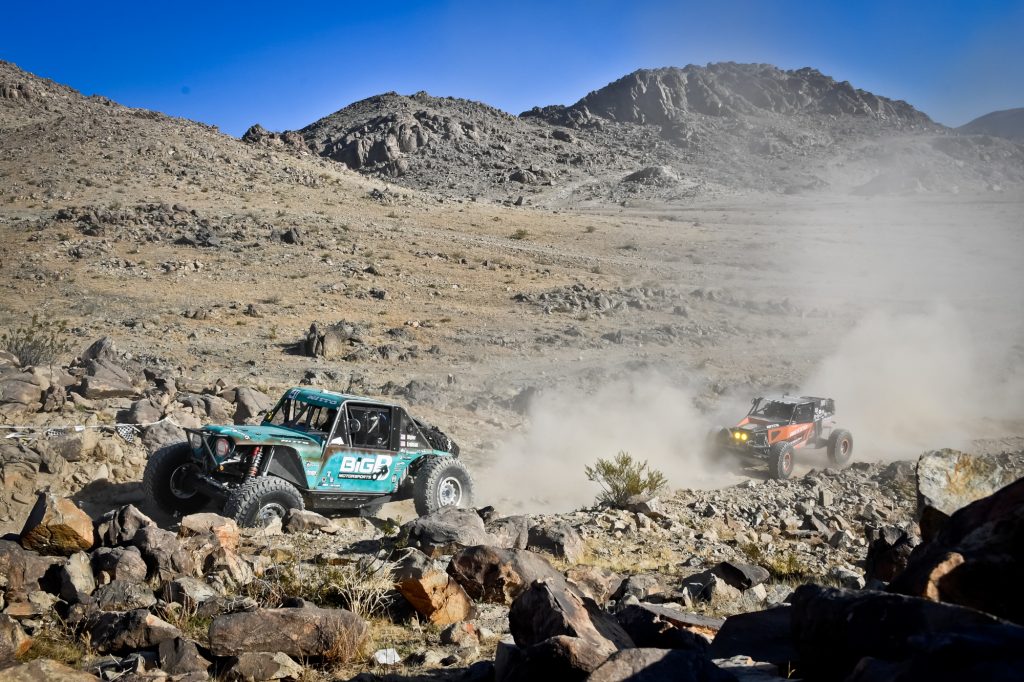 King of the Hammers Recap

Another year of exciting and challenging competition from Johnson Valley is in the books, and Josh Blyler is just the seventh Ultra4 racer in history to claim the honor of King of the Hammers. Last year’s points champion was one of just 44 entries (out of 110) to make it to the finish line—a list which didn’t include two-time defending winner Jason Scherer, who fell out of the event on the second lap. Erik Miller and Marcos Gomez completed the podium.

But the Ultra4 race is far from the only headline event of the week, as this year’s KOH also included last weekend’s headline race for UTVs and three more premier races sandwiched around the namesake race. Wednesday kicked things off with the Everyman Challenge, which Brad Lovell won in his 4800 class Ford Bronco. On Thursday, Bryce Menzies scored the win in the Desert Invitational for T1 trucks, holding off defending race champion Luke McMillin. And for the first time in KOH history, there was more racing to be had after the Ultra4 event, as King of the Motos closed out the week for the first time with Cody Webb coming out on top on Saturday. 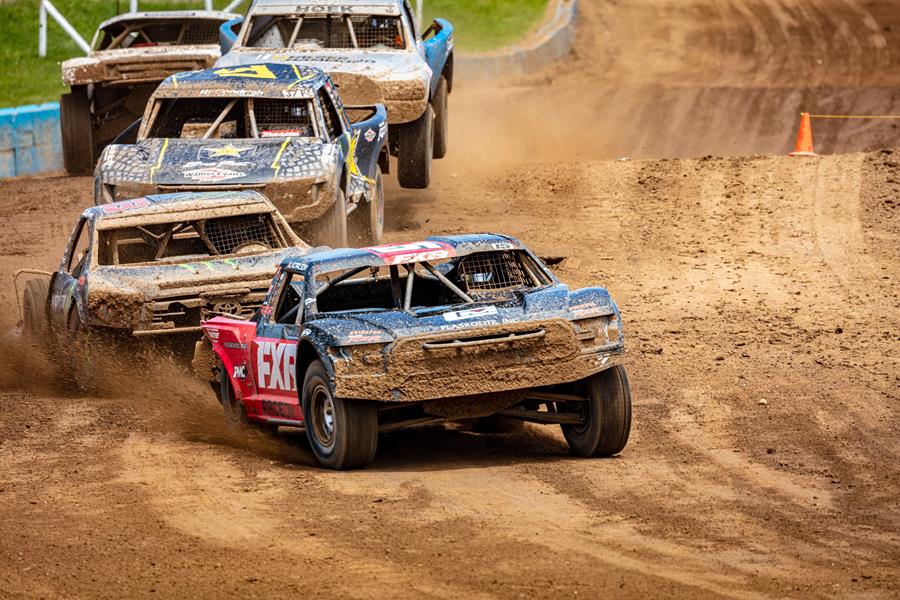 For the first time in more than 20 years, all three Pro truck classes in the new Championship Off-Road series will race on DOT-approved tires, ISOC announced on Monday when it revealed the 2020 rulebook for the new series. The new championship, which picks up where the Lucas Oil Midwest Short Course League left off, will also feature balance of performance rules designed to let trucks from various eras return to the track and be competitive.

COR is the second racing series promoted by the International Series of Champions, joining the established Amsoil Snocross. Announced shortly after the conclusion of the 2019 season in the midwest, the series retains two events at Crandon International Raceway, plus races at ERX Motor Park, Bark River International Raceway, and the debut of Dirt City Motorplex on the Pro level.