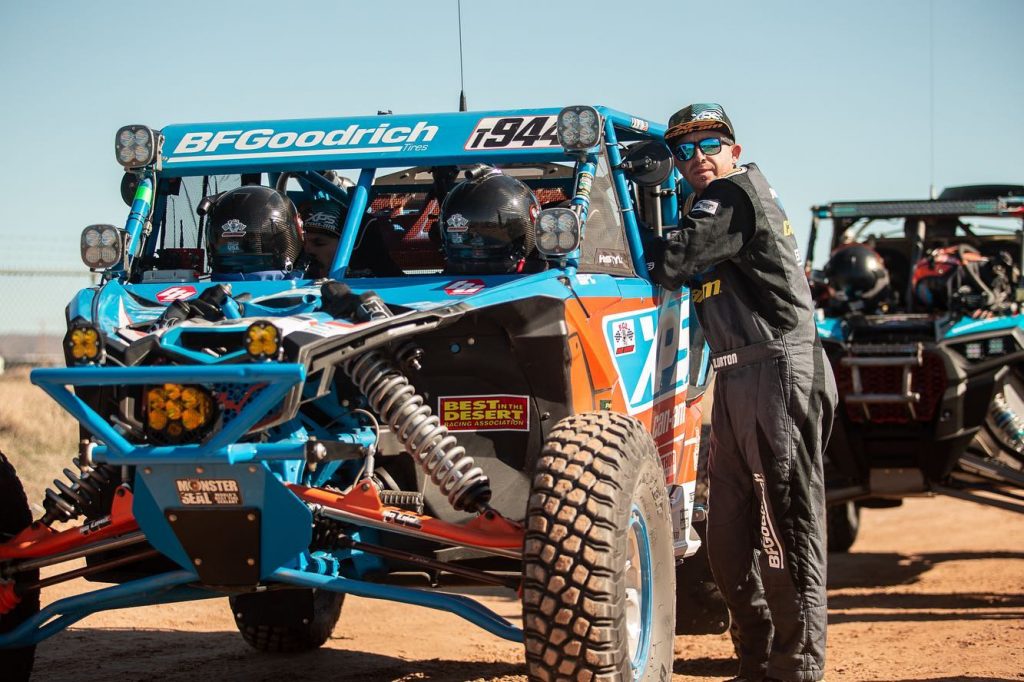 Best in the Desert: Parker 250 Recap

After losing last year’s UTV Turbo title to Mitch Guthrie Jr. with a DNF in Laughlin, Phil Blurton returned to his winning ways by taking the top spot in the Parker 250 presented by Polaris RZR. Blurton beat Austin Weiland by just over a minute, with Jacob Carver edging out Randy Romo for third.

The top three finishers in UTV Production were separated by under 10 minutes, as Kaden Wells beat Joe Bolton and Robby Gordon on the class podium. Gordon split time with his son Max, who at just 11 years old drove the second and third laps of the three-lap race. In UTV Unlimited, defending class champion Michael Isom scored the victory by more than 19 minutes over Shane Redline.

The second half of the 2020 Dakar Rally was marred by tragedy on Sunday, when motorcycle rider and 2015 Dakar runner-up Paulo Gonçalves passed away after a crash. Motorcycles and quads took Monday’s loop stage off to mourn their fallen friend, but the event continues with just four more stages from Tuesday to Friday.

In an event where an American has never taken an overall victory, two out of the five categories may go to the stars and stripes in 2020. Ricky Brabec has consistently been the motorcycle category leader, while Casey Currie has traded the overall lead multiple times with Chaleco Lopez and held onto it heading into Tuesday. Elsewhere, all three Red Bull Off-Road Junior Team entries have taken stage wins, although mechanical issues for Mitch Guthrie Jr. on Stage 7 ended his hopes of an overall top 10. Other Americans with high hopes of top 10 results include AJ Jones, who entered Tuesday sixth in the SSV class, and Skyler Howes, who was eighth in motorcycles.