Sweeps were the theme of the weekend in some of short course’s biggest classes last weekend, as Championship Off-Road finally got to make its racing debut in the ERX Off-Road National at ERX Motor Park. Kyle LeDuc (Pro 4), CJ Greaves (Pro Mod SXS), and Kyle Greaves (Pro Lite) each left the Minnesota circuit with two checkered flags and the championship lead after dominant performances on Friday and Saturday. 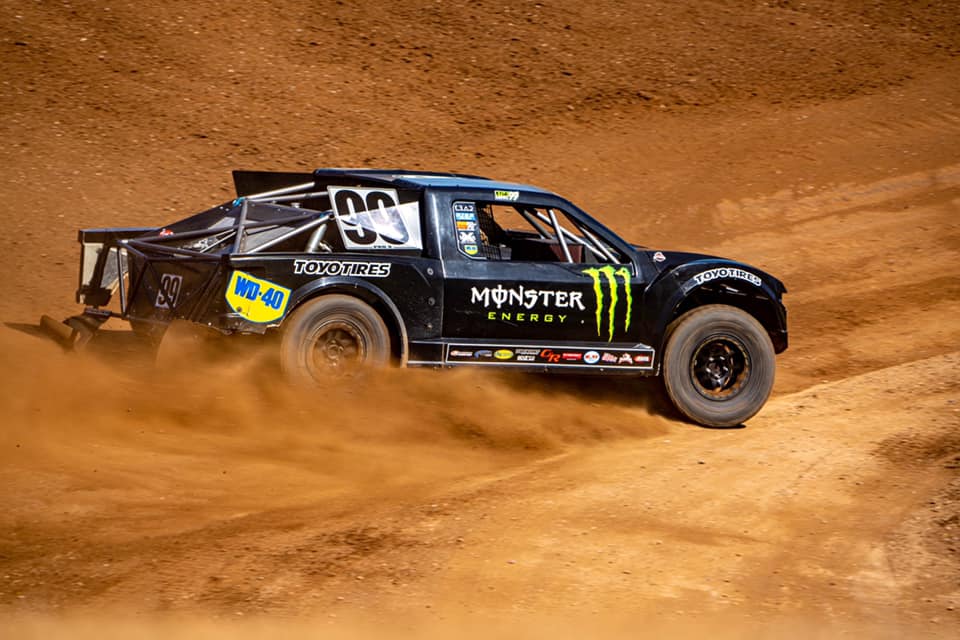 Pro 2 saw Keegan Kincaid and Kyle Kleiman, who finished first and second in midwest short course points last year, split the two victories on hand. Pro Stock SXS, meanwhile, saw CJ Greaves sweep the premier SXS levels on Friday after a disqualification for Jeremy Houle, followed by a victory for Robert Loire on Saturday. Owing to the depth of the field, Saturday’s race featured three different manufacturers on the podium.

Despite being the second sanctioning body change in three years for the region, the introduction of Championship Off-Road has been met with a number of positive developments. Following the Lucas Oil Off Road Racing Series’ decision to end its Pro 4 class, the midwest field roughly doubled in size from last year, led by defending LOORRS champion LeDuc. The addition of the Polaris RZR 170 class for youth drivers has also given younger racers another starting point aside from kart racing.

Unfortunately, the next two months will be a mixed bag for fans of the series. While drivers and teams return to action at Dirt City Motorplex on July 25-26 after an off weekend, the August 14-16 event at Bark River International Raceway was cancelled due to COVID-19 concerns. Championship Off-Road has indicated that a replacement event may be scheduled, although whether or not this event would take place before the dual planned rounds at Crandon International Raceway in September remains to be seen.