It’s been a long time coming, but the 2020 short course off-road season finally kicks off this weekend from ERX Motor Park in Elk River, Minnesota with the fifth annual ERX Off-Road National. The inaugural event of the Championship Off-Road series after COR took over midwest sanctioning from Lucas Oil, this year’s event sets the stage for an intense season of racing.

The biggest news, of course, is that only COR will sanction a Pro 4 class this year, as the Lucas Oil Off-Road Racing Series bids farewell to the division. That means that we’ll get to see the likes of Kyle LeDuc and other former LOORRS regulars going up against Johnny and CJ Greaves, Kyle Chaney, and Andrew Carlson for a full season this year. While the costs of the class itself may still be a concern, having all of the top Pro 4 drivers on the same track every weekend can only improve the show, building off a strong 15-truck showing last fall at Crandon. 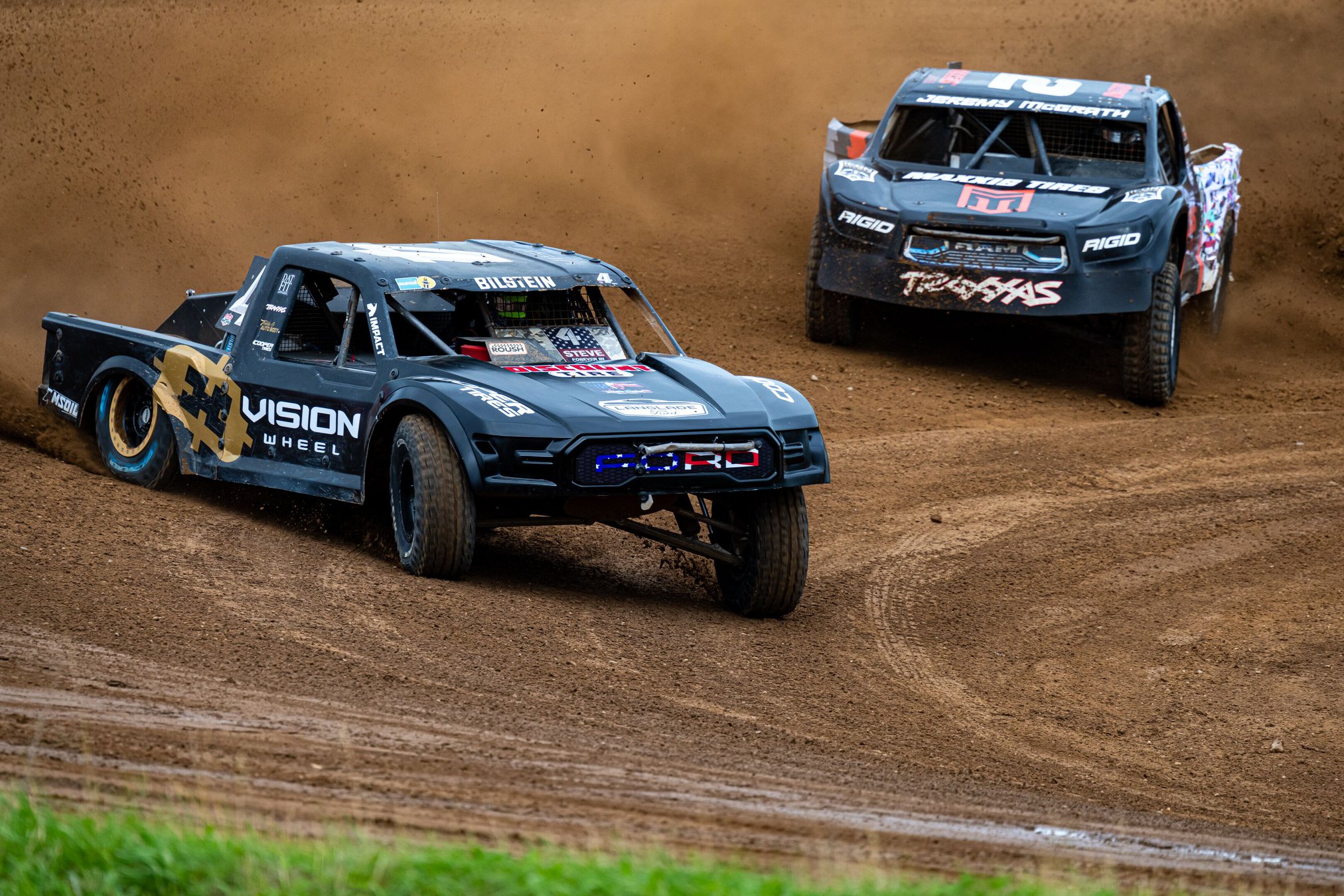 Pro 2 will see many of the same front runners that have dominated the class for the past few years now, with names like Keegan Kincaid and Ryan Beat joining a select handful of drivers who will run both premier Pro truck classes. For Beat, the step up to Pro 2 comes after multiple years of dominating Pro Lite racing, and comes as part of a full national campaign in both COR and LOORRS.

UTV fields will remain strong, and after seeing most of the top entries compete in June at Dirt City Motorplex with SXS Sports’ King of the Elements series, expect tough competition. Chaney, Rodney VanEperen, and CJ Greaves are the favorites any time they hit the track, but with dozens of entries expected, don’t be surprised to see a few drivers that flew under the radar coming into the weekend stand on the podium.

Live streaming of the ERX Off-Road National kicks off at 12:20PM ET (11:20AM CT) at champoffroad.com/livestream on both Friday and Saturday. After ERX, the series takes a weekend off before heading to Dirt City on July 25-26, for that track’s first national-level short course event.