The Easter weekend meant a break for most racing series around the world, including all of General Tire’s stock car racing series in the United States, Canada, Mexico, and Europe. The one-week break comes to a close on Friday when the ARCA Menards Series returns to action with the General Tire 200 at Talladega Superspeedway. 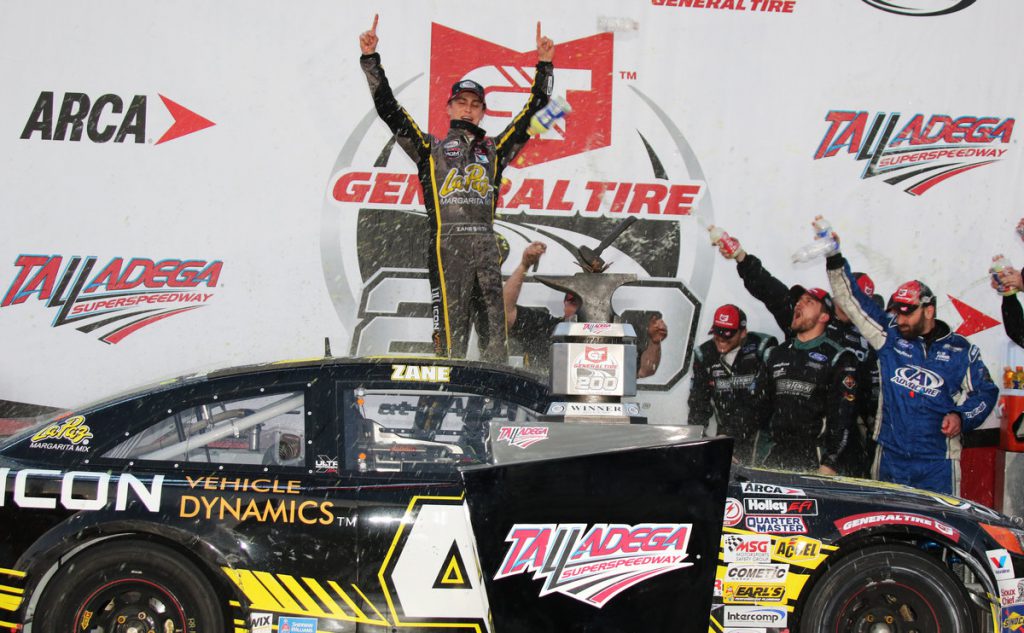 Talladega is the longest track on the ARCA schedule at 2.66 miles, and it produces some of the wildest action on the calendar as drivers reach speeds of nearly 200 miles per hour. Zane Smith, now a member of the JR Motorsports family in the NASCAR Xfinity Series, took his second win in four races to start the 2018 season when he won here last April. Smith set a series record with a .0029-second margin of victory over Joe Graf Jr. at the finish line.

Graf and third place finisher Michael Self will be back in hopes of improving on last year’s results, as will current points leader Travis Braden, who inherited the championship lead when a freak illness kept Christian Eckes off track in the Kentuckiana Ford Dealers 200 at Salem Speedway. Braden’s ninth place finish here last year was his first top 10 result of the 2018 season. 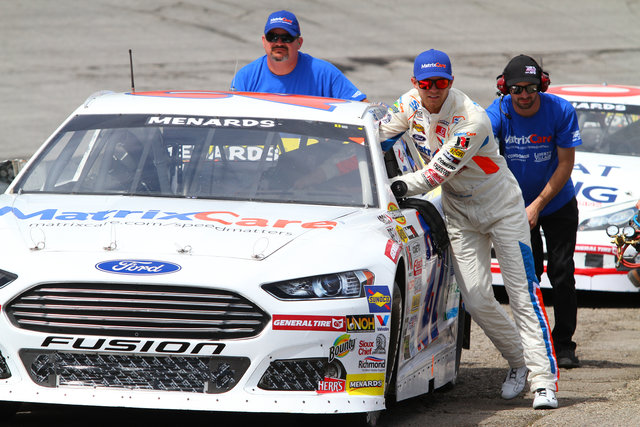 Now in his second full season of ARCA Menards Series competition, Travis Braden took the points lead for the first time in his career with a consistent if not spectacular start to the 2019 season. When Christian Eckes went to the hospital with food poisoning before he could race at Salem Speedway earlier this month, it opened the door for the field to make up ground, and when all was said and done, Braden’s 12th-place finish at Salem was enough to give him the top spot heading to Talladega.

Braden was the 2013 and 2014 ARCA/CRA Super Series champion, and moved up to ARCA’s highest level for the first time in July 2015 at Lucas Oil Raceway. He shocked the field by winning in his very first start, taking the lead from William Byron with 21 laps to go after taking four tires while the rest of the field took two. Braden’s first full season of action in 2018 ended with a fifth place points finish while driving for owner Don Fike. 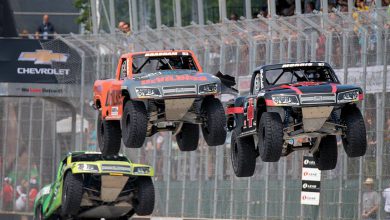 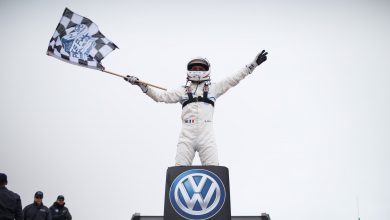