The NASCAR K&N Pro Series East saw one of its most exciting weekends of the year, as the series headed to Watkins Glen International to cap off a stretch of three races in three weeks. Max McLaughlin took Hattori Racing Enterprises to the checkered flag, leading every lap from the pole before a red flag for rain and dashing Chase Cabre’s hopes of a third straight victory. It was McLaughlin’s first career KNPSE win. 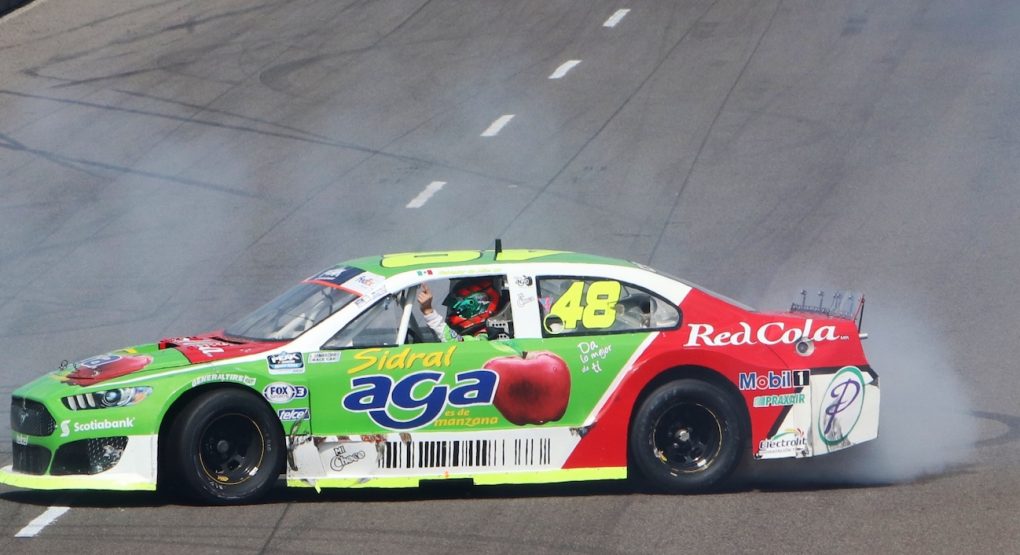 The NASCAR Pinty’s Series holds its annual round as part of the Grand Prix Trois-Rivieres on Sunday, as Les 50 tours Hotel le Concorde brings the series back to the streets of Quebec. The series has competed at GP3R since its CASCAR days as one of the two-week event’s headlining competitions.

Current points leader Andrew Ranger, who competed and won in a UTV race as part of GP3R’s FIA World Rallycross/Americas Rallycross weekend, has won here four times, but not since 2012. Instead, it’s been Alex Tagliani who scored the last two victories from his home province. After going for his third straight GP3R win, Tagliani fans can also see him return to NASCAR’s top levels when he competes at Canadian Tire Motorsport Park for Kyle Busch in the NASCAR Gander Outdoors Truck Series at the end of this month. 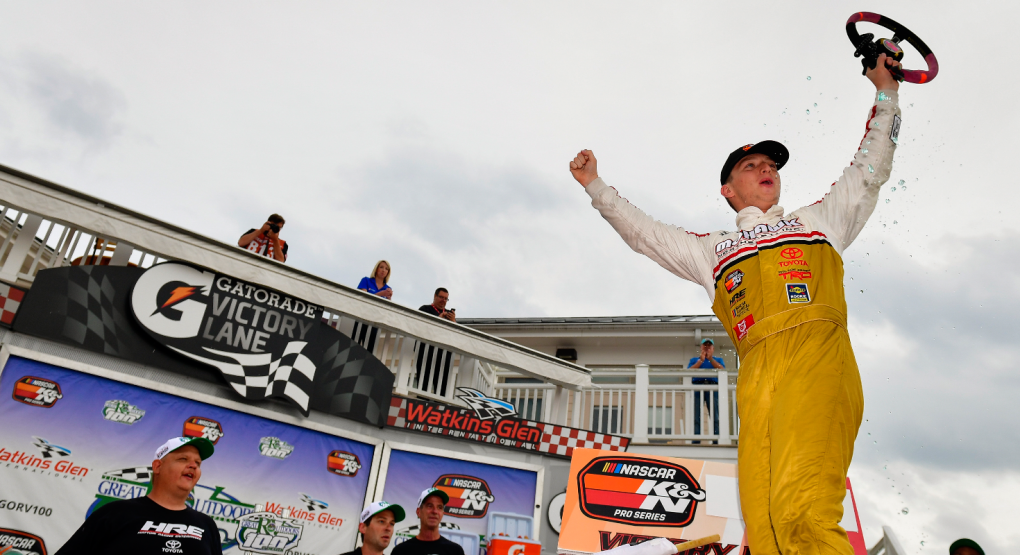 After a slow start at New Smyrna and Bristol, McLaughlin began to find his groove with a pair of third place finishes at South Boston Speedway and the pole at Memphis International Raceway. But last weekend at Watkins Glen, McLaughlin scored his breakout win, leading all 34 laps despite having never raced on a road course before. The victory allowed him to jump to fourth in KNPSE points.