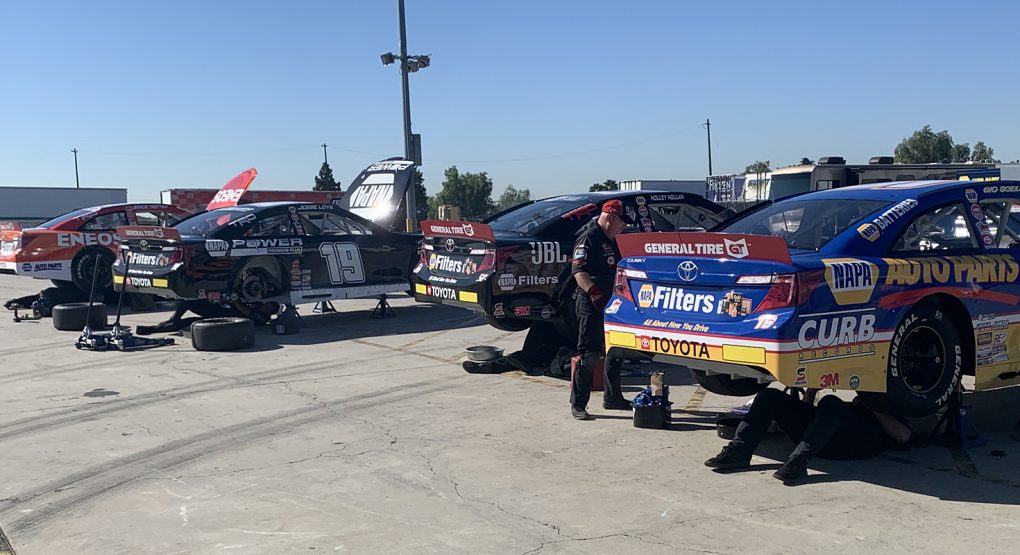 If you’re a fan of stock cars kicking off their season on short tracks, then you’ll be excited about what the ARCA Menards Series West season opener has in store for you this week. The Bullring at Las Vegas Motor Speedway returns as this year’s season opener, and the Star Nursery 150 should see plenty of beating and banging on the .375-mile paved oval.

While the shift back to the Bullring may disappoint fans of the action produced on LVMS’ Dirt Track over the past two years, Thursday’s race should give us a good look at what to expect out of the 2020 season as a whole. Bill McAnally Racing is once again one of the series’ team to beat, but this year they’re got five rookies behind the wheel: Gio Scelzi, Jesse Love, Holley Hollan, Gracie Trotter, and the recent addition of Lawless Alan.

That just might open the door this year for returning series veteran Trevor Huddleston, who finished fourth in points last year and remains with Sunrise Ford Racing for the new campaign. Huddleston will team up with late model standout Blaine Perkins on the two-car team. 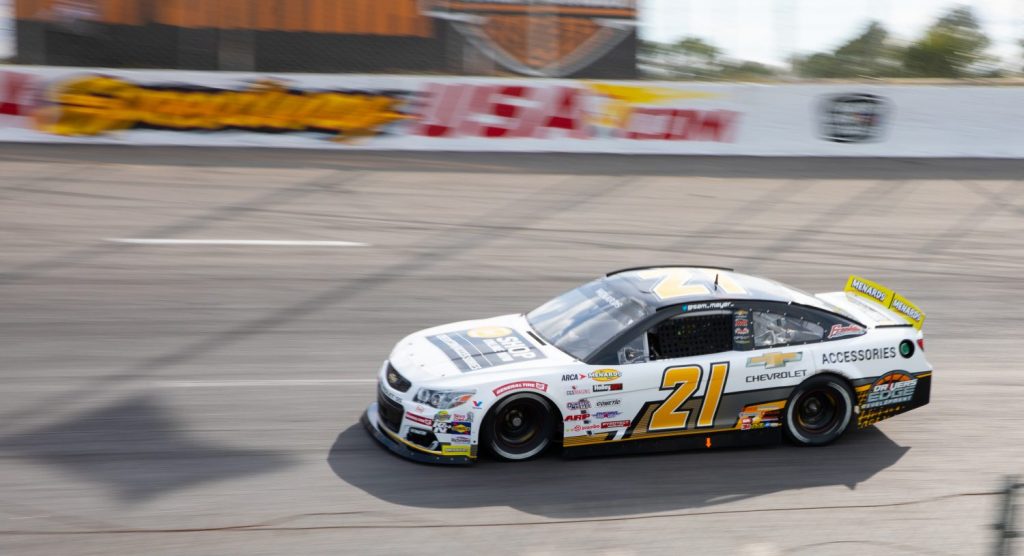 Still, if there’s an overall favorite on the weekend, it just might be Sam Mayer. While his full-time focus is on defending his 2019 title in the ARCA Menards Series East, Mayer led 63 laps from the pole and finished second in Phoenix in his only West competition last year. He’ll be running a special paint scheme in honor of the late Spencer Clark in his bid to follow up last week’s victory in the East opener from New Smyrna Speedway.

The Star Nursery 150 goes green at 8PM PT on Thursday and will be streamed live on TrackPass. For those waiting to see it on TV, it’ll air on Tuesday, February 25 at 6PM ET/3PM PT on NBCSN.