Fans of the ARCA Menards Series got their first taste of the Sioux Chief Showdown on Friday with the General Tire 150, the first of 10 races this year that invites the drivers and teams of the ARCA Menards Series East and West to compete with their National Series counterparts. The extra depth to the field promised an exciting race, and the unpredictable results didn’t disappoint.

Despite Ty Gibbs’ General Tire Pole Award and a race-high 122 of 150 laps led, it was Venturini Motorsports’ Chandler Smith who scored the victory after a late-race call to pit for just two tires for track position. Smith’s teammate Michael Self rebounded from mechanical troubles and a spin earlier in the day to eke past Gibbs at the line for second. Tanner Gray and Zane Smith, returning to the series for the first time since 2018, completed the top five.

It wasn’t quite as good of a day for some of the other expected front runners. Sam Mayer’s day came to an early end with radiator troubles, while Hailie Deegan could only muster a seventh place finish to fall to 13 points behind Self for the ARCA points lead. 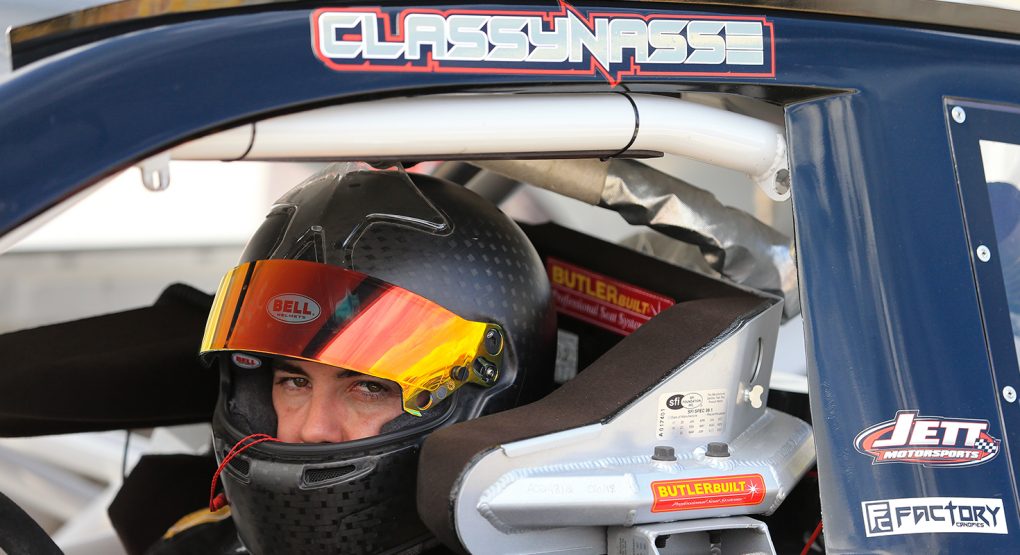 After being on the main ARCA Menards Series schedule last year, Five Flags Speedway shifts to the second round on the East calendar for 2020. The Pensacola 200 presented by Inspectra Thermal Solutions will see a number of drivers returning to action for the first time since New Smyrna Speedway last month, while others still will be competing on back-to-back weekends after running in Phoenix.

The Rev Racing duo of Nick Sanchez and Chase Cabre each scored top 10 finishes in the General Tire 150, and will look to build on that momentum back in Florida. Sam Mayer’s DNF in Phoenix snapped a two-race win streak after he took both the East and West series openers, and the defending East champion has unfinished business here after a fuel pressure issue cut his run here short last year.

Derek Griffith was the breakout star in New Smyrna for Chad Bryant Racing after winning the pole and leading 144 of 175 laps. After a search for sponsorship, he’s been confirmed to return for the event, while late model superstars Bubba Pollard (DGR-Crosley Racing) and Stephen Nasse (Jett Motorsports) should also make things interesting. 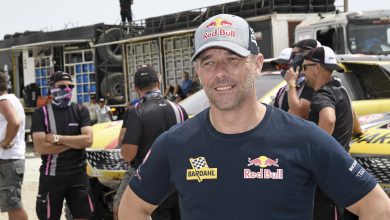 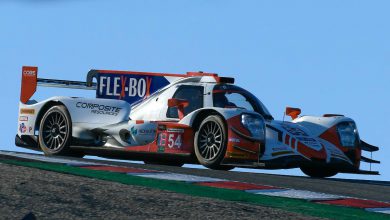 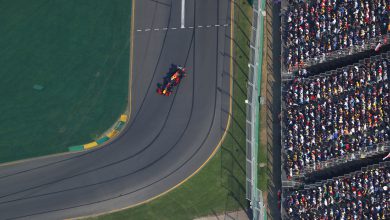