Todd Gilliland is one of stock car racing’s most heralded prospects right now, and he proved his talent yet again by taking the checkered flag in the General Tire 200 at Talladega Superspeedway. Gilliland took the lead after the first caution and hung onto the point for the rest of the race to score his second career ARCA Menards Series victory, but his first since Toledo in 2015.

It was a trio of limited schedule drivers in the top few spots, as Riley Herbst took second and General Tire Pole Award winner Brandon Lynn came home third. Michael Self converted a fifth place finish into the points lead, gaining a five-point advantage over incoming leader Travis Braden, who placed seventh. Empire Racing’s Sean Corr led one more lap than Gilliland, 35-34, to top the field; unfortunately for Corr, he faded to 15th at the checkered flag and crossed the line as the final driver on the lead lap.

The ARCA Menards Series continues its season this weekend at Fairgrounds Speedway in Nashville, as the series’ top drivers return to action for the Music City 200 on Saturday. Current JR Motorsports driver Zane Smith won this race last year when it was run in April, while points leader Michael Self was the best finisher of drivers expected to compete this weekend; he came home fourth, leading seven of 200 laps.

They’re not the only ones competing this week, though, as the NASCAR K&N Pro Series East heads to South Boston Speedway for the Twin 100s, also on Saturday. Last year’s races were split by Tyler Ankrum and Anthony Alfredo, both of whom have moved up to the Gander Outdoors Truck Series. And on Sunday, the NASCAR Peak Mexico Series will also resume its season at Super Ovalo Chiapas, which will return to the series for the first time since 2015. 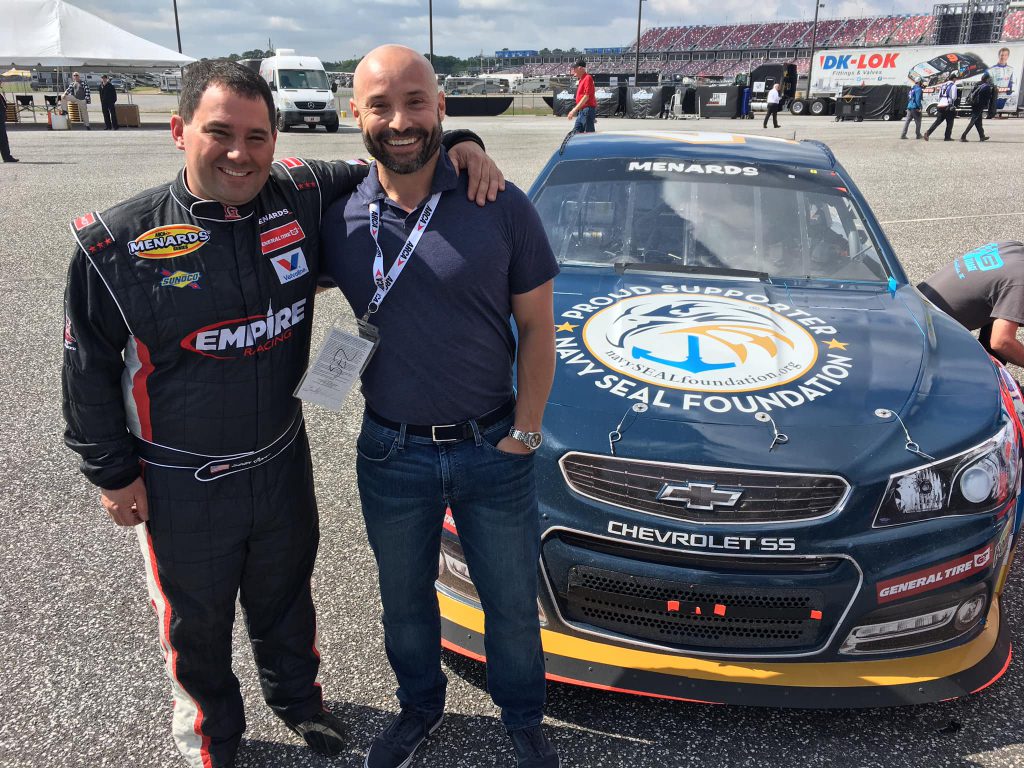 He may not have gotten the finish he was hoping for last weekend, but Sean Corr put the ARCA Menards Series field on notice at Talladega Superspeedway with another strong performance. Corr, who focuses on events at Daytona, Talladega, and Pocono each year, took the lead from 2016 Talladega winner and ARCA title contender Gus Dean on the fifth lap, and led the next 35 circuits to top all drivers in the 76-lap race. It more than doubled Corr’s career total of laps led in the series.

The strong Talladega performance comes after Corr equaled a career-best finish of fifth at Daytona in February. He led 16 laps at Daytona last year before a crash-heavy end to the race took him out of winning contention. Corr has been a known quantity on superspeedways for nearly a decade, though; in 2012, he scored a surprise pole at Daytona, and led 14 laps before his engine let go halfway through the race. Thanks to the team’s alliance with Richard Petty Motorsports, Corr has carried the iconic #43 and Petty blue combination since 2017. 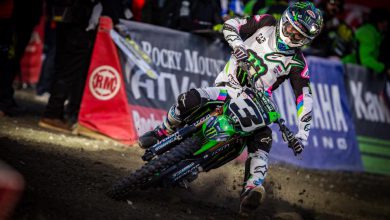