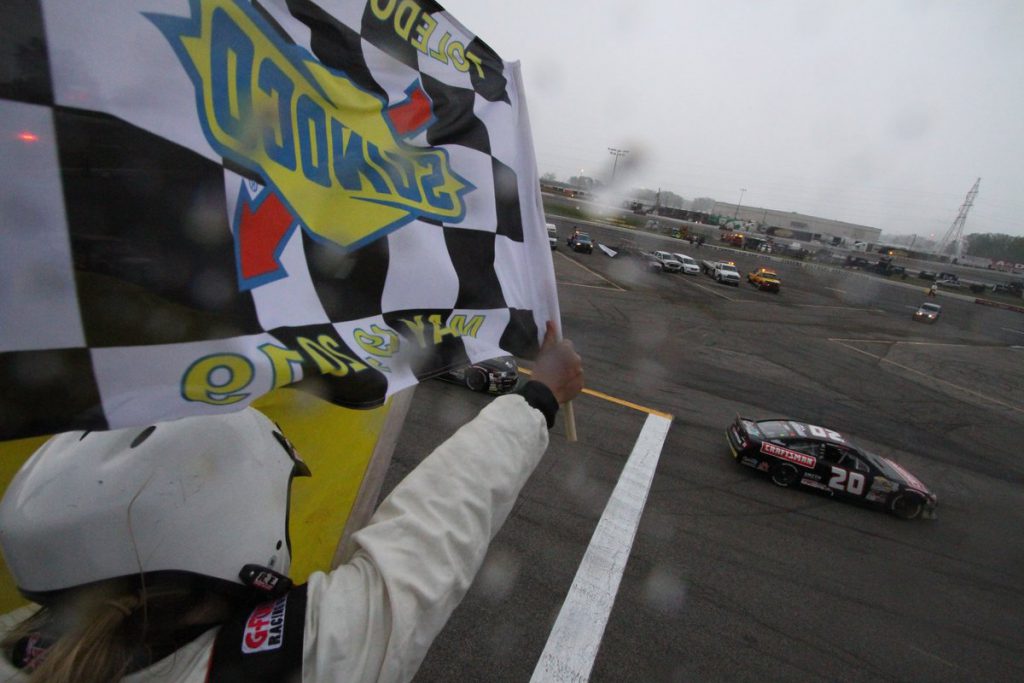 The checkered flag fell early due to rain, but Chandler Smith found himself on top in the Sioux Chief PowerPEX 200 as the ARCA Menards Series returned to Toledo Speedway. Smith led 140 of 152 laps, holding off Ty Gibbs before weather shortened the 200-lap event. Michael Self regained the points lead with a fourth place finish as incoming leader Travis Braden crashed out. An early wreck between Joe Graf Jr. and Hailie Deegan left Deegan 18th and last in the finishing order in her ARCA debut.

The NASCAR Pinty’s Series finally held its season opener at Canadian Tire Motorsport Park, as Kevin Lacroix held off Andrew Ranger after making a late-race pass for the lead and victory; polesitter Gary Klutt, who broke the track record, completed the podium. On the other side of the continent, Salvador de Alba scored the NASCAR Peak Mexico Series win at Trióvalo Internacional de Cajititlán.

Just a few short days after running in Toledo, the ARCA Menards Series is back in action this weekend at Charlotte Motor Speedway for the General Tire 150. After being absent from the ARCA schedule since 2004, Brandon Jones won last year’s return to Charlotte as a number of top young drivers moonlit in the series for more experience on one of stock car racing’s most iconic ovals. 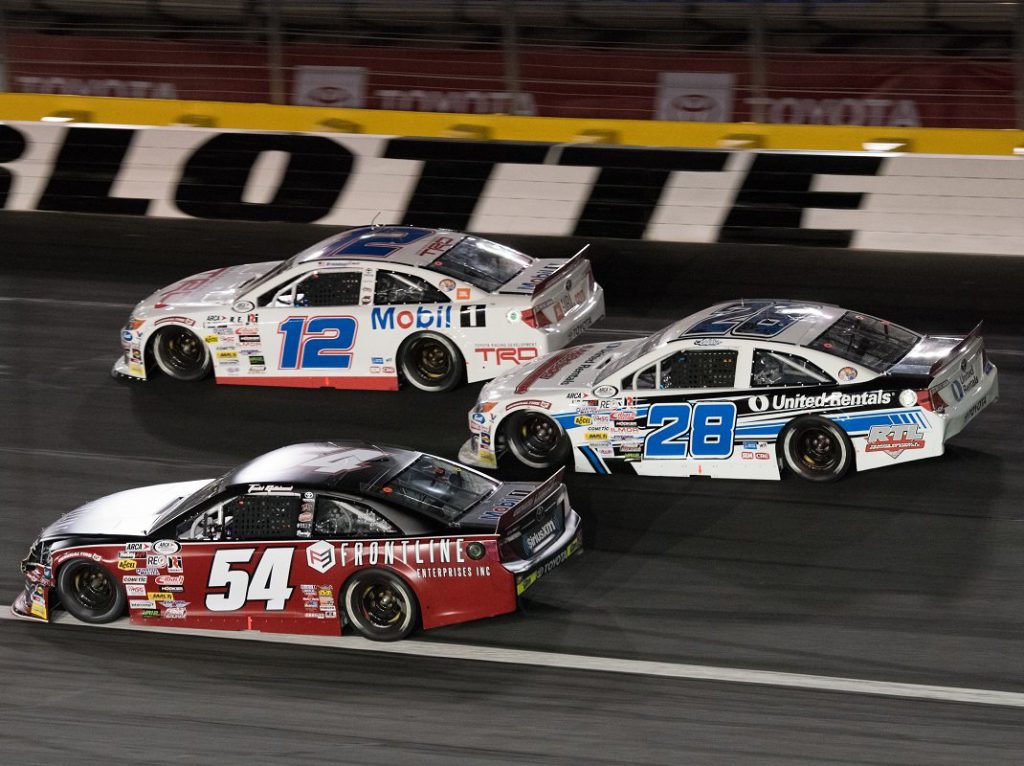 The stars are expected to be back out for this Thursday’s race, as defending series champion Sheldon Creed, Riley Herbst, and Harrison Burton join series regulars Michael Self, Travis Braden, Thad Moffitt, and more. In addition, don’t miss Jim Beaver’s takeover of General Tire social media accounts from the race!

Last year’s ARCA Menards Series makes his return to the series he once dominated this week at Charlotte. Creed scored the 2018 title on the back of as many victories (four) as he had finishes outside of the top five. Those wins included his first career ARCA victory at Michigan International Speedway, and a win in the season finale from Kansas Speedway to put an exclamation point on the year.

It was a remarkable run for the relative newcomer to stock car racing, who cut his teeth in off-road racing and had some of his greatest successes in Stadium Super Trucks before moving to pavement. Creed’s pair of SST titles led to his opportunities elsewhere, which have ranged from a ride in SCCA Trans-Am road racing to his current full-time gig, a seat with GMS Racing in the NASCAR Gander Outdoors Truck Series. GMS will field Creed’s #21 Chevrolet on Thursday night.