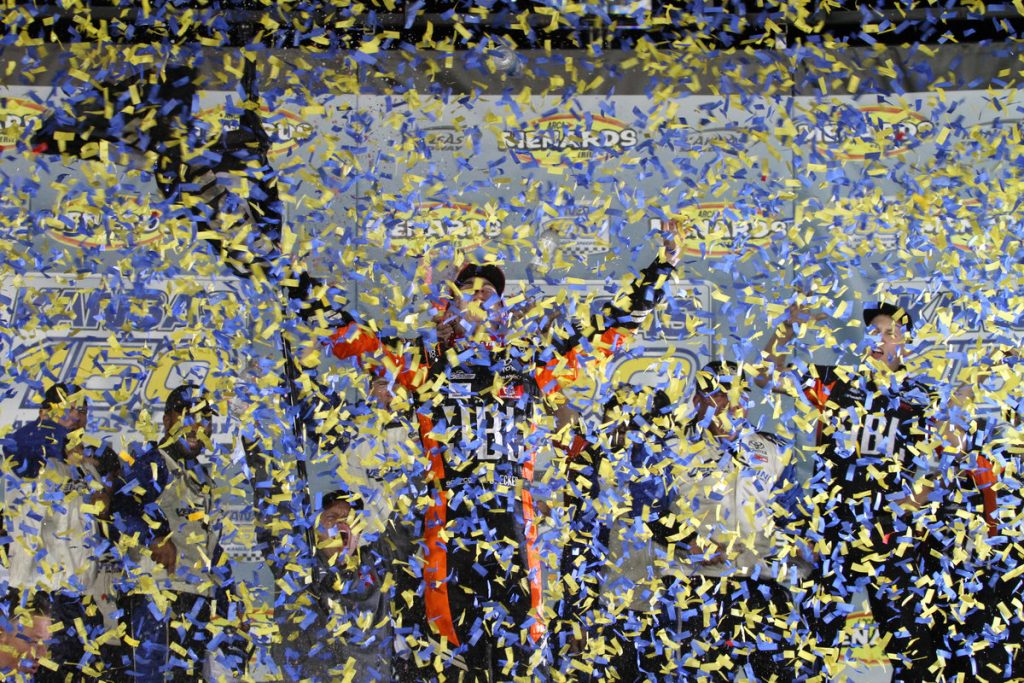 Although he missed an early-season race due to injury, Eckes fought his way back to the top of the ARCA points table with a determined run throughout the 2019 campaign. His three wins set up a head-to-head battle with Venturini Motorsports teammate Michael Self in the season finale at Kansas Speedway, where Eckes dominated the second half of the race for his fourth victory and the title.

With four wins and top five finishes in all but one race, Mayer dominated the KNPSE season on the way to his first title. The eight laps he failed to complete in the second race of the South Boston doubleheader were the only eight laps he missed all year. Mayer also capped off the season with a dominant victory in the General Tire 125 from Dover, leading all but two laps. 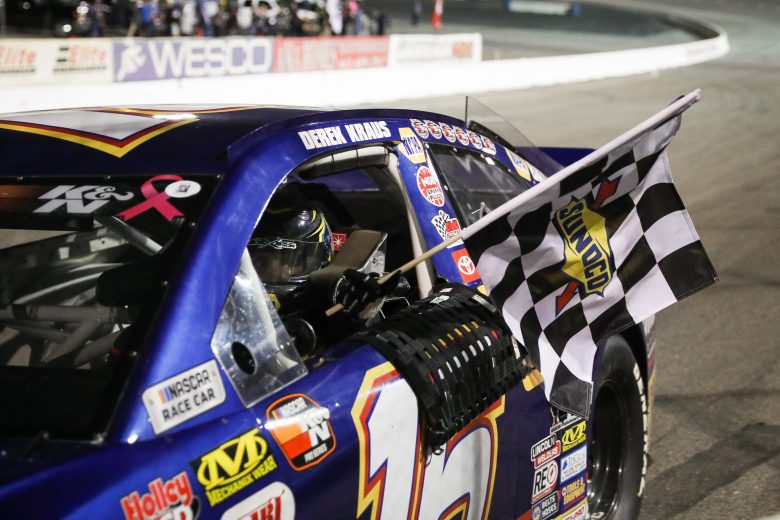 At one point, Kraus was a threat to sweep both of NASCAR’s top regional touring series. In the end, he focused on KNPSW, taking the championship with five victories and 13 top-10s in 14 starts. The Bill McAnally Racing driver took the points lead with a win in Tucson in May and never looked back, clinching the championship in the penultimate race by leading every lap in Kern County.

It had been a decade since Ranger’s last Canadian series title, but the former open-wheel standout used a well-timed victory in New Hampshire to reclaim the points lead from Kevin Lacroix going into the season finale from Jukasa and locked up the title there with a fourth place run. Ranger scored four victories and completed every lap of the season on the way to his third Pinty’s championship. 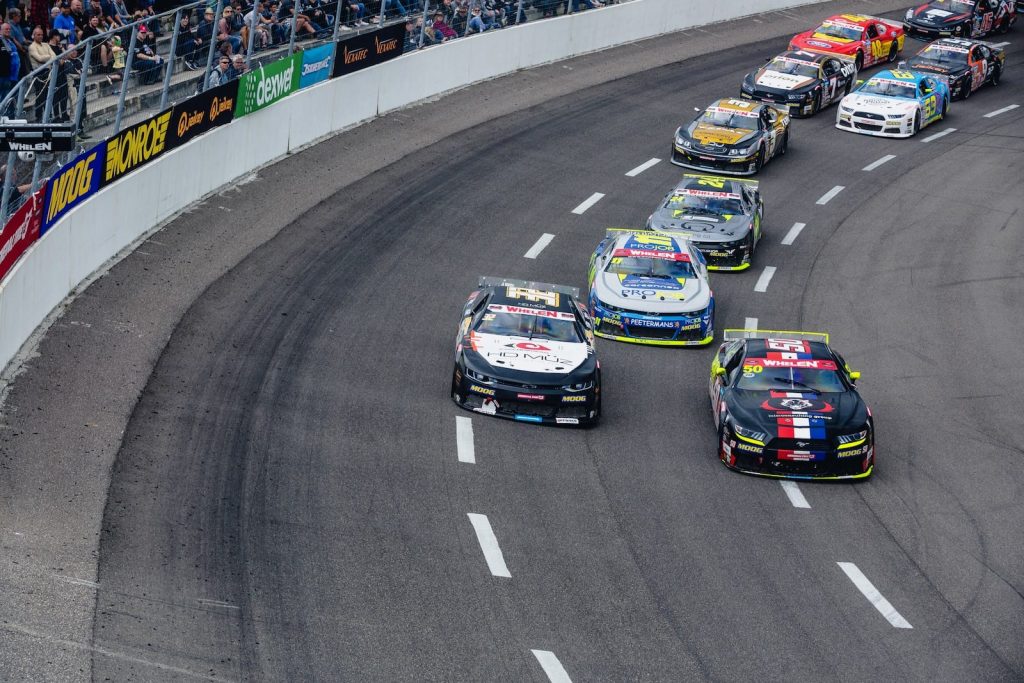 2019 was a huge year for Hezemans, who not only became the youngest champion in NWES history, but also made his NASCAR Xfinity Series debut at Road America. The 22-year-old locked up the Elite 1 championship on the back of a stretch of four consecutive race victories, needing only to complete the first lap of the second race in the Zolder season finale to write his name in the record books.

Despite missing the season opener from Valencia, Soerensen scored the title in NWES’ second division with a number of stellar runs, including a victory in his NASCAR debut from Franciacorta. He chipped away at Giorgio Maggi’s championship lead throughout the season, bringing it down to just one point heading into Zolder, and swept that weekend to lay claim to the championship.

In addition, the 2019 NASCAR PEAK Mexico Series season will wrap up on December 1 at Autodromo Hermanos Rodriguez. Ruben Garcia Jr. enters the event with a 30-point lead over Salvador de Alba Jr. and is expected to lock up the series championship.