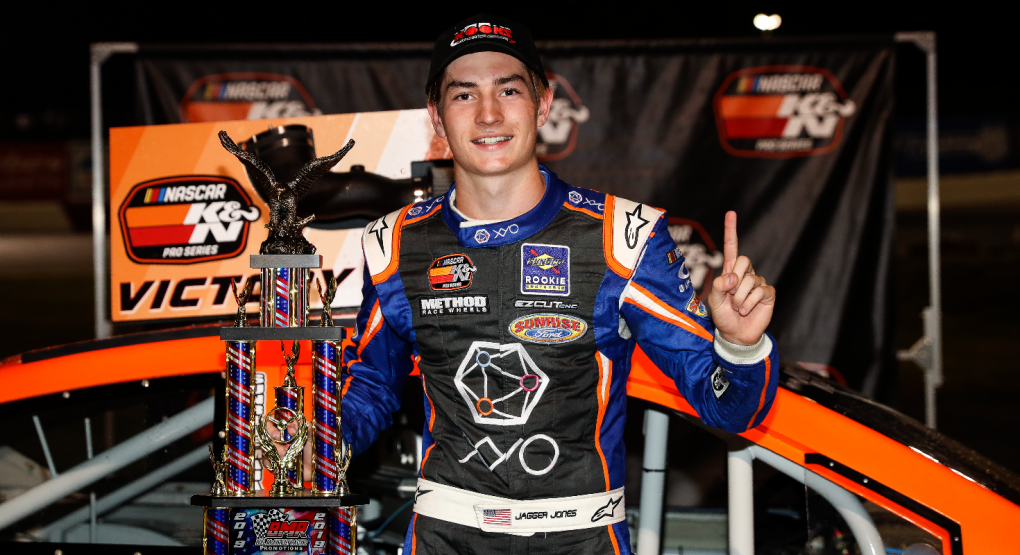 The win resulted in a logjam between three drivers for second in points. Jones is third, just one behind second place Trevor Huddleston and three ahead of Deegan. Derek Kraus, whose 40-point advantage over Huddleston has him poised to earn a likely championship, finished fourth after starting second.

The ARCA Kansas 150 wraps up the 2019 ARCA Menards Series season this weekend, with just 15 points separating Venturini Motorsports teammates Christian Eckes and Michael Self atop the standings. Friday’s championship finale will mark the end of an era for the series, which absorbs the NASCAR K&N Pro Series East and West after this season, as the sport moves forward with a new and more unified plan for regional stock car racing.

Besides Self and Eckes, though, a number of big names will have a shot at playing spoiler for the win. Harrison Burton, fresh off of the news that he’ll run full-time for Joe Gibbs Racing in the NASCAR Xfinity Series next year, and Hailie Deegan will serve as the third and fourth Venturini drivers, while Ty Majeski makes his return to Chad Bryant Racing in hopes of ending his limited 2019 schedule with a fourth race victory. 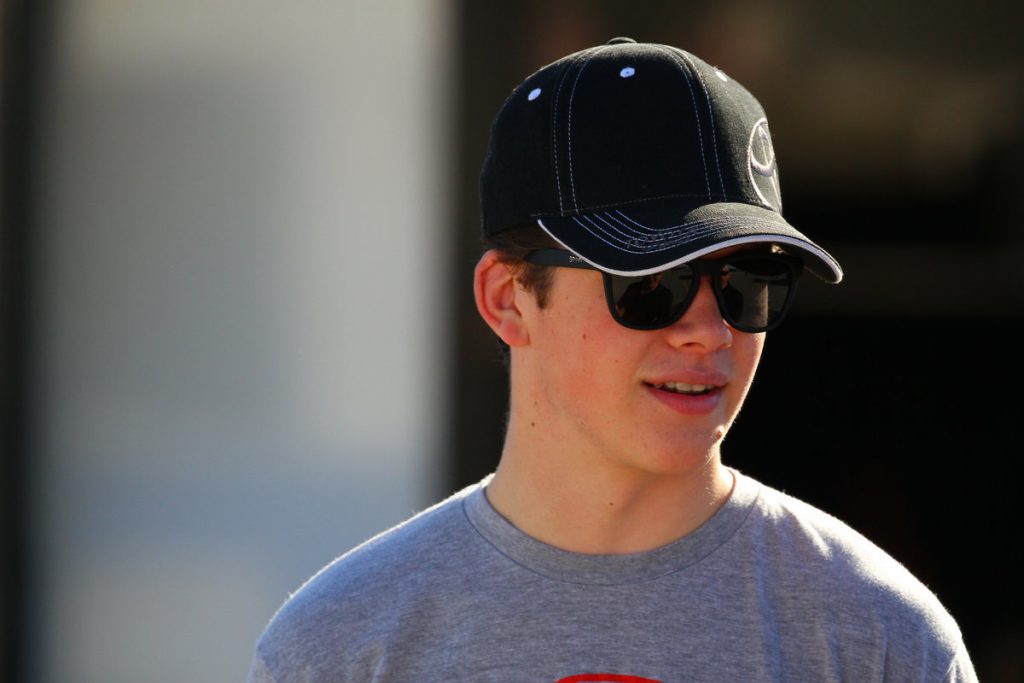 The son of longtime NASCAR star and current broadcaster Jeff Burton, Harrison Burton has been one of the top up-and-coming stars of the sport for the past half decade. Starting out as a small child in a go-kart, Burton moved into late models as a 12-year-old and earned his first victory in 2014. The next year, he won his first Super Late Model race at New Smyrna Speedway, and made his NASCAR K&N Pro Series West debut soon after.

The next few years saw Burton run across multiple regional levels of NASCAR and ARCA competition, with a 2017 NASCAR K&N Pro Series East title his crowning achievement. He debuted in the NASCAR Gander Outdoors Truck Series in 2016, and has earned 10 top-10s in a full schedule this year. He’ll return to ARCA this weekend at Kansas Speedway, aiming to bookend the season with wins after taking the checkered flag in the season opener from Daytona.