Andrew Ranger locked up the 2019 NASCAR Pinty’s Series championship in the Pinty’s Fall Brawl at Jukasa Motor Speedway on Saturday, finishing fourth to edge out Kevin Lacroix and finally claim his third title and first since 2009. Brett Taylor scored the victory, becoming the first-ever Western Canadian driver to win in the series after bumping Jason Hathaway to lead only the final lap of the race. 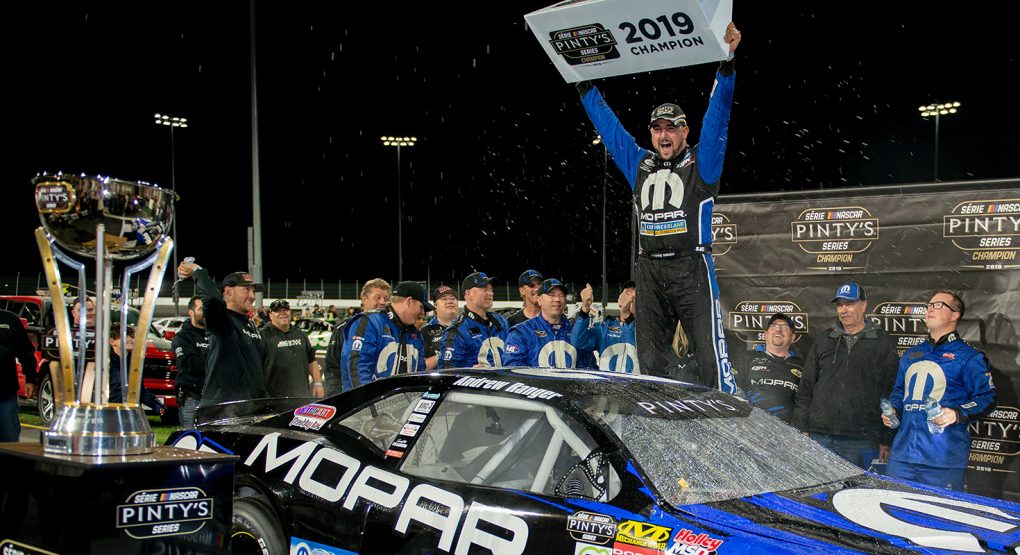 In the midst of the unveiling of a revitalized ARCA Menards Series for 2020, which will absorb the current NASCAR K&N Series East and West, the current ARCA teams will head to Lucas Oil Raceway for the Herr’s Potato Chips 200. The penultimate round of the 2019 schedule will see Venturini Motorsports teammates Michael Self and Christian Eckes, separated by just five points in series standings, jostle for valuable points going into the season finale from Kansas Speedway later this month.

The final KNPSE race before its conversion will take place this Friday, as the General Tire 125 will see Dover International Speedway crown a champion. Sam Mayer holds a 30-point advantage over Cole Cabre coming into the event. Likewise, Circuit Zolder will award this year’s NASCAR Whelen Euro Series titles over the weekend in the NASCAR GP Belgium doubleheader, which will award double points to all drivers.

Brett Taylor became the newest first-time winner in the NASCAR Pinty’s Series last weekend when he moved Jason Hathaway out of the way to win the Pinty’s Fall Brawl at Jukasa Motor Speedway. The Calgary native led only one lap, the last one, on the way to victory in his 26th career start.

Taylor made his debut in the series in 2016 on a three-race schedule, scoring his first top 10 at Canadian Tire Motorsport Park while driving for Scott Steckly. Two years later, he ran the majority of the schedule for the first time, missing just one race on the way to 10th in points. Taylor made 10 of 13 starts in 2019 for multiple car owners, posting his first two career top fives and equaling a career best with four top 10s. 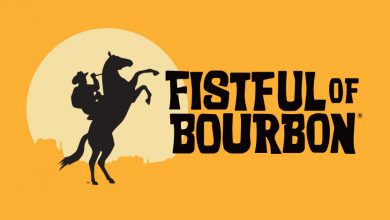 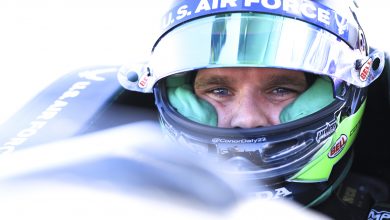